What You Should Do To Reduce Harmful Radiation From Your Phones 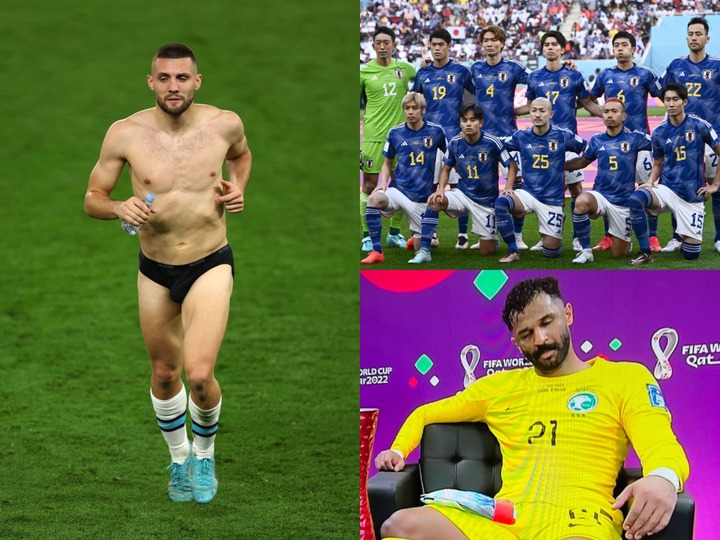 The 2022 FIFA world cup tournament in Qatar group stage games is coming to an end and as usual we have picked out few players or team who we termed the unsung heroes due to their important in the tournament so far even though they will not get the praise they highly deserves.

First on our list is the entire national team of Japan, the Asian nations pulled off one of the most stunning upsets in FIFA world cup tournament by beating both Germany and Spain to finish top of their group.

This group of players are the major unsung heroes of this year’s world cup tournament in Qatar. 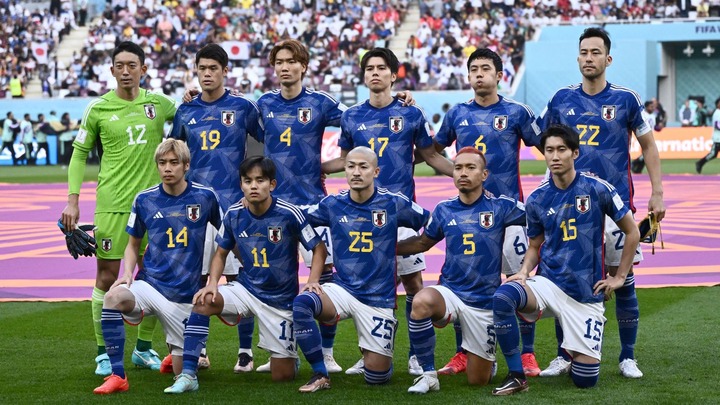 Mateo Kovacic of Croatia is the second on our list of unsung heroes, the midfielder put on a great show of pure footballing genius against Canada in the second group stage game, he made five tackles and created four chances against Canada, he record 93% passing accuracy which is the best in a single World Cup match.

The last player to match or surpass each stat in a single world Cup game was Lothar Matthäus for Germany against Yugoslavia in 1990. 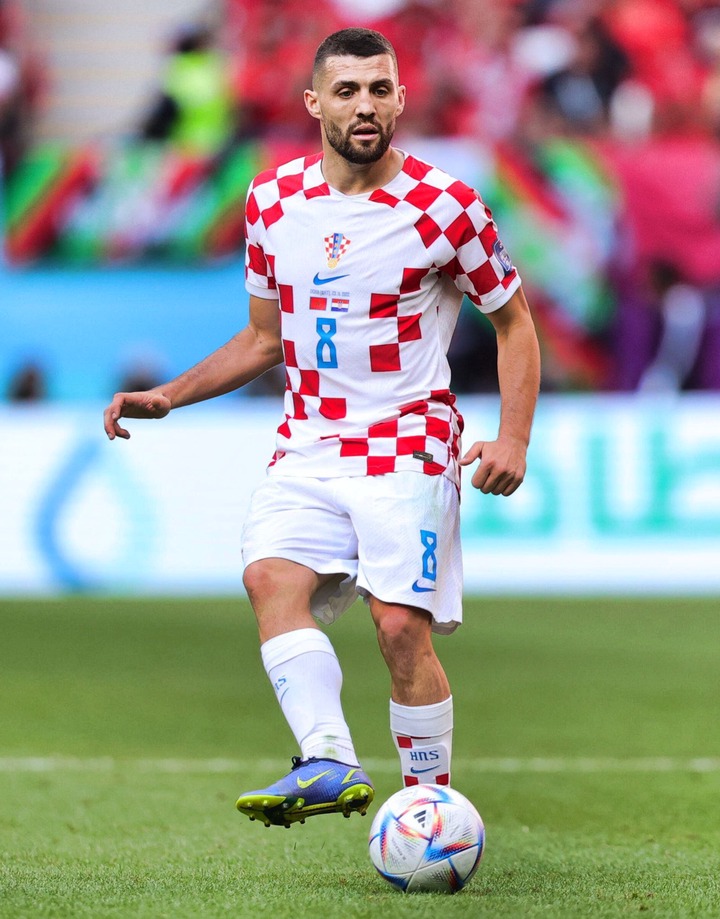 Mateo Kovacic is an unsung hero via Twitter photos.

﻿Lastly in our unsung heroes series is Mohammed Al Owais of Saudi Arabia, he was the man who made five saves against Argentina in that heroic victory for Saudi Arabia, many people will always praise the goal scorers but he was the unsung hero of the day. 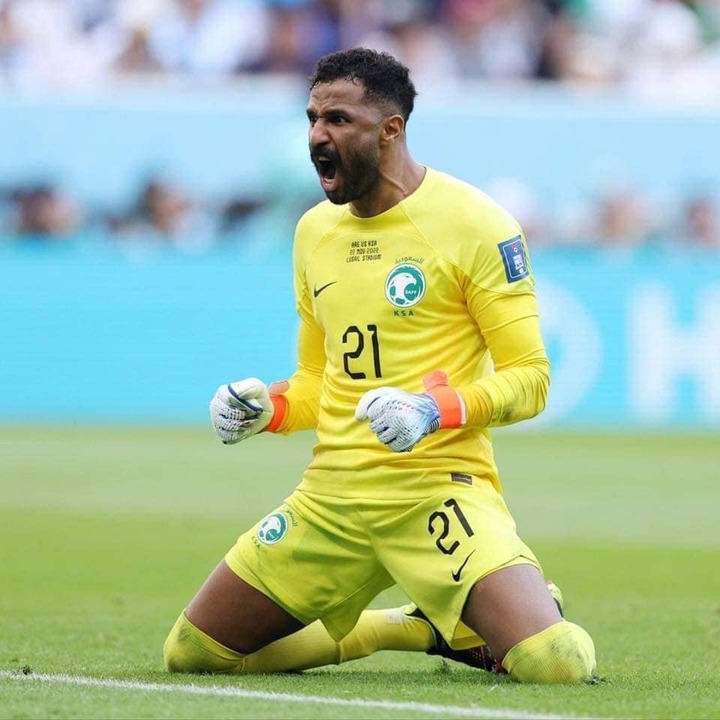 Content created and supplied by: Teamgifted (via Opera
News )