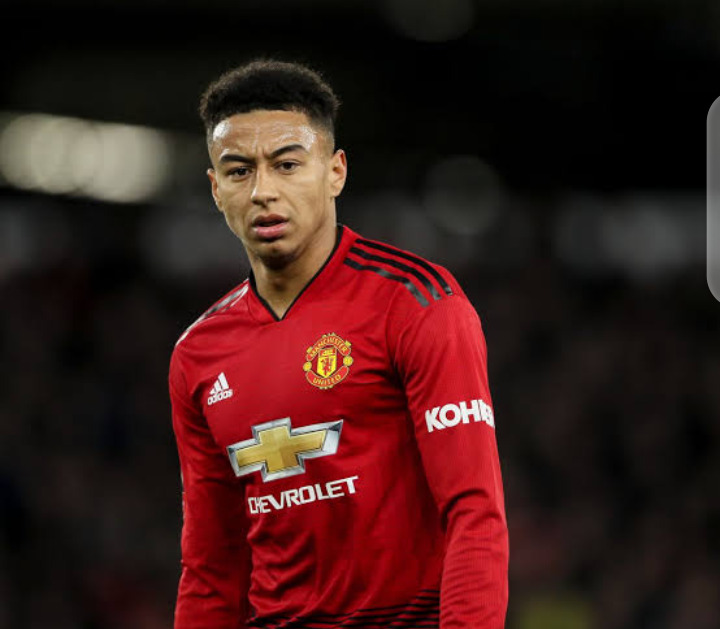 The attacking midfielder is a free agent after his Man United contract expired recently.

Plenty of Premier League teams are reportedly monitoring his situation,West Ham, Everton, spurs and Newcastle. With all these teams potentially interested, who will be the lucky team to sign him?

Jesse Lingard has been with Manchester United since he was seven years old. He has worked his way up through the ranks, and has been a part of the first team for a few years now.

However, he has recently been spending more time on the bench than in the starting lineup. This is because there are some very talented players ahead of him in the pecking order.

Reason Why He Wants To Leave Man United

Lingard knows that he needs to be playing regularly if he wants to make the England squad for the 2022 World Cup. He has therefore given some serious thought to his options.

There are a few English clubs who have expressed an interest in signing him.

Everton are one of the clubs that are reportedly interested in the 29-year-old Jesse Lingard, who is deemed surplus to requirements at Manchester United. The England international would bolster Everton’s attack, with Richarlison been sold to Tottenham Hotspur this summer.

Jesse Lingard enjoyed a magnificent loan at West Ham in 2021. His impressive performance for the Hammers triggered Man United to calling him back when his loan spell expired.

However, his return to Old Trafford did not favor him much as he spent most times on the bench.

Lingard would enjoy a lot of playing time at West Ham if he could perform as he did in 2021.

In this year’s January transfer window, Jesse Lingard was reportedly a target for Newcastle. According to reports, Eddie Howe was eager to include Jesse Lingard in his team.

With the new ownership in Newcastle, the club has turned out to be a great option for players as they are tipped for massive success in subsequent years.

Newcastle would be a great option for Lingard in terms of wages.

Jesse lingards would likely seal a move away from Old Trafford this summer as he plans to have more game which could help him secure a place in England squad for 2022 World Cup.

Content created and supplied by: Historymedg (via Opera
News )