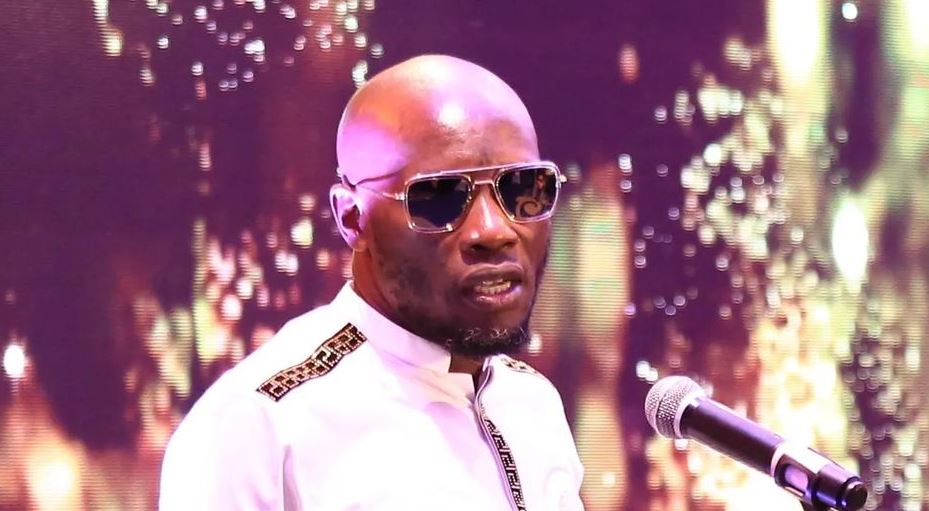 Owen reportedly told the Star that he is looking for a serious village girl to marry. He said he was under pressure to settle down as age is catching up with him.

The singer said his mum is pressuring him to look for someone to visit her with.

“She tells me to even hire someone just to stop walking alone at home. She is worried that I live alone, I walk alone,” he said.

Daddy Owen, 40, said by now he wanted to have finished siring children. He expressed concern that he might not make the best husband after his first marriage crumbled.

“I am not prepared since I understand it is not my decision alone, I need to have someone,” he said.

Adding: “Any move with someone else might trigger my past. I am like, will I treat her well or I will be under the same pressure and the relationship end again?”

On top of seeking a kienyeji girl, Owen said she should also be dark-skinned and prayerful.

“I am looking for a serious woman to date and marry. I am looking for a dark-skinned woman, very prayerful. She should be from the village. I want to get a woman from there. I do not want to date someone who is born in the town,” he said.

The ‘Vanity’ singer also said he does not want to date someone in the limelight.

Daddy Owen also specified how she should dress, saying she shouldn’t wear trousers. “I want someone who wears long dresses,” he said.