How physics teacher is turning trash into treasure 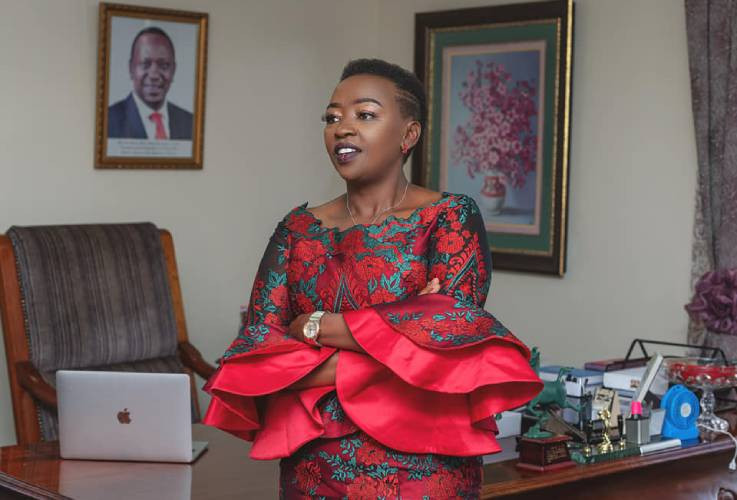 Butere Girls was in the limelight in 2013, when its controversial play, Shackles of Doom, by Cleophas Malala (now the Kakamega County Deputy Speaker), was banned from being performed at the national drama festival allegedly because it could incite ethnic disharmony.

Butere Girls was founded in 1916 by Jane Chadwick, an Irish Anglican missionary, according to Prof Watson Omolukoli in the Dictionary of African Christian Biography. The learners were first taught reading, writing, catechism and sewing, lessons that proved quite popular. Small pox initially affected the school’s enrollment, as well as the two world wars. While men went to war, women studied. Miss Chadwick oversaw the growth of Butere Girls such that by 1957, it was ranked second only to Alliance Girls. Miss Chadwick retired and died in Armagh, Ireland in 1940 aged 71.