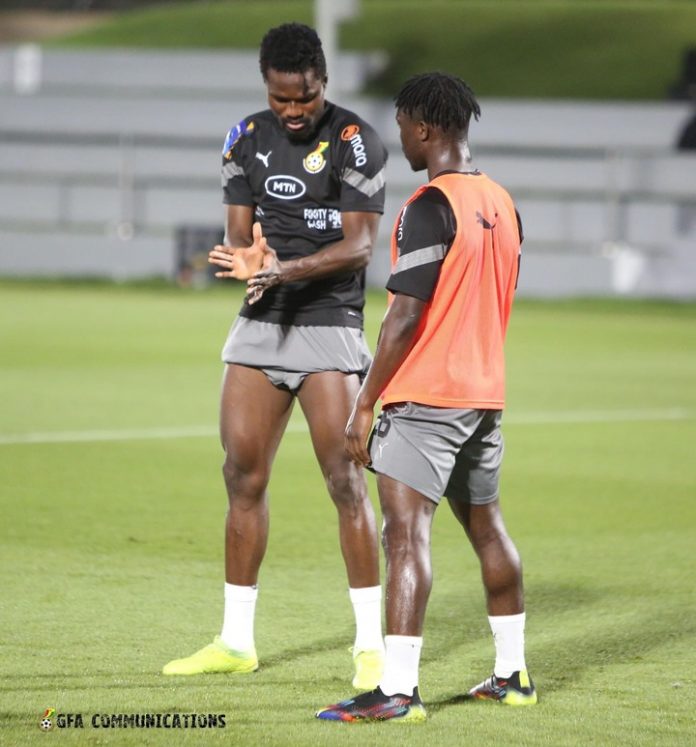 Former deputy Youth and Sports Minister, Joseph Yamin has waded into Ghana’s squad that played at the World Cup in Qatar.

The Black Stars exited the global football showpiece with just a win against South Korea and two losses to Portugal and Uruguay in group H.

Ghana’s elimination means a group stage exit in two World Cups in Brazil 2014 and the ongoing tournament in Qatar. 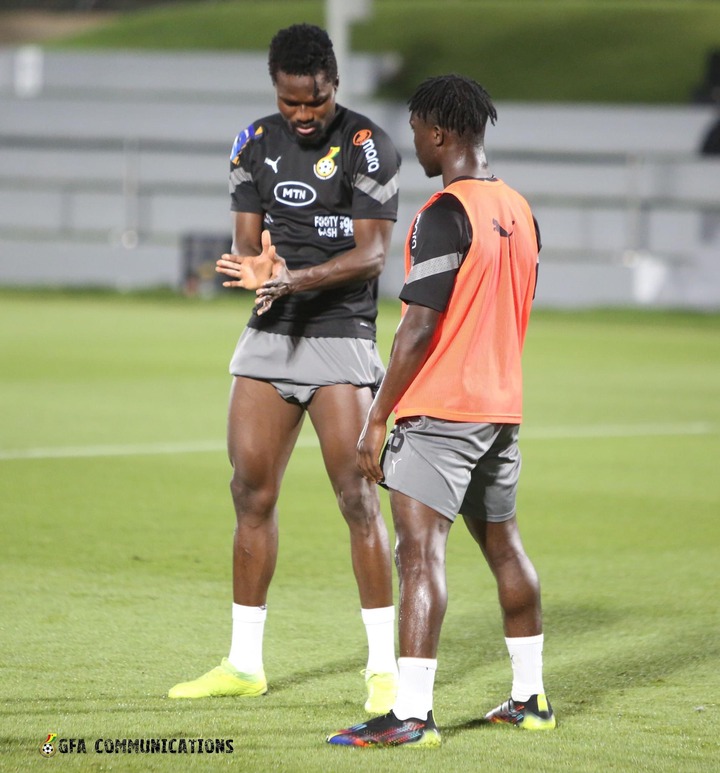 The Black Stars were making their fourth appearance after their debut appearance at the 2006 edition hosted in Germany.

The Black Stars exited the tournament at the round sixteen stage before an improved show at the 2010 edition hosted in South Africa.

The Black Stars finished that tournament at the quarter final stage and that has been Ghana’s best result so far at the World Cup until date.

The Black Stars further appeared at the 2014 FIFA World Cup in Brazil where the team finished at the group stage of the competition.