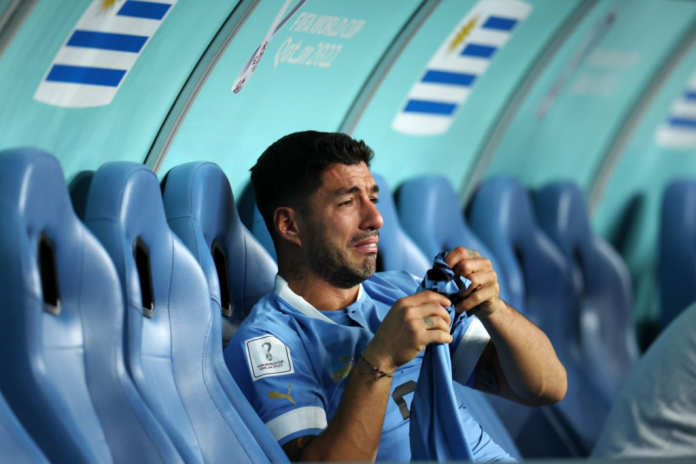 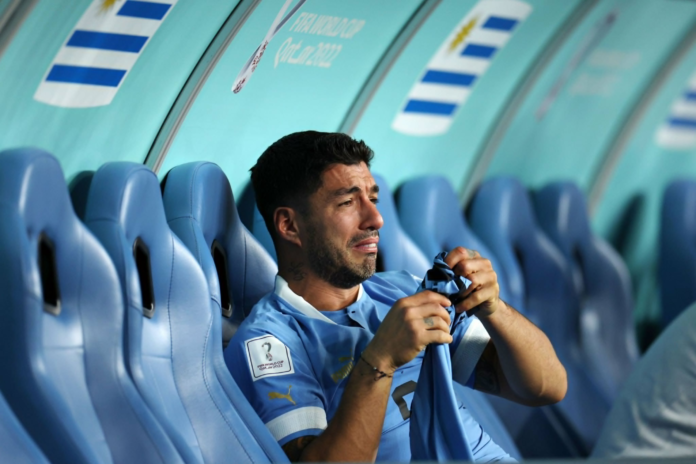 Former President John Mahama is not excited about the Black Stars’ exit from the World Cup but seems happy about a photo of Luiz Suarez shedding tears.

In the final Group H game on Friday, the Black Stars needed at least a draw to go through but suffered a heartbreak against Uruguay.

The South Americans beat Ghana 2-0, but it wasn’t enough to send them to the last 16.

At the end of the game, Suarez, who had been substituted earlier, was spotted on the bench, unable to control his tears as his country exited the tournament.

Ahead of the tournament, Mr Mahama said it will be sweet revenge if Ghana records a win against the South American side after they eliminated the Ghana national team in the quarterfinals during the 2010 World Cup in South Africa.

But though his expectation just like that of many Ghanaians were not met, he celebrated the players.

2022 WC: It will be a sweet revenge if Black Stars beat Uruguay – Ex-President Mahama

Taking to his Facebook page after Ghana’s defeat and Uruguay’s exit, Mr Mahama shared a viral photo of Suarez weeping after the game.

Sarcastically, he said it was priceless for someone to shed tears after a victory.

He further in his post welcomed the Black Stars home.

He wrote: Tears after victory, this is priceless. Welcome home Black Stars.