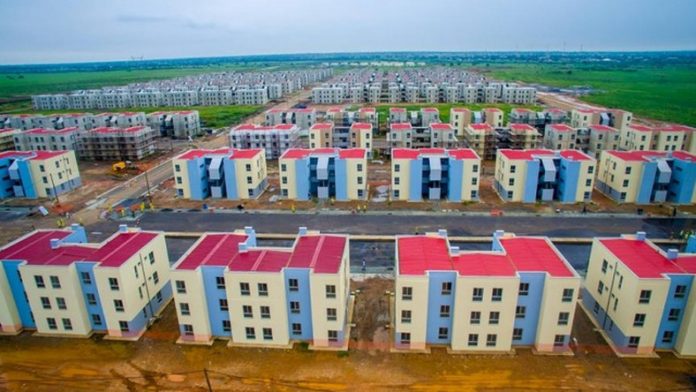 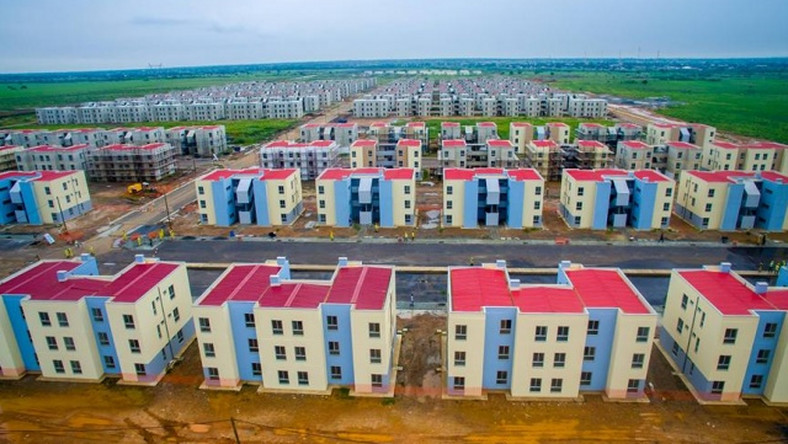 The Minority in Parliament has cautioned the government to discard its plan to sell off the abandoned Saglemi Housing project.

The facility birthed by the erstwhile National Democratic Congress (NDC) administration, was meant to be a 5,000-residential unit facility to ease the accommodation deficit in the country.

It sits on a 300-acre land with one to three-bedroom flats for low-income earners. But since the NDC left office in 2017, the project has been mired in controversy with two former government officials being prosecuted.

But speaking during a tour of the facility on Tuesday, the Minority Spokesperson for Works and Housing, Vincent Oppong Asamoah warned government to ditch the privatisation efforts.

According to him, the project is viable therefore “government should be compelled to look for funds to complete the project instead of privatisation.”

This, he said should be the task of Parliament’s Works and Housing Committee.

Mr Oppong Asamoah stated that the problem with the project stems from the government’s refusal to prioritise the housing project despite borrowing numerous times.

“For six years this government decided that this project should be left in the bush and if you look around, the thievery that has happened here so that at the end of it, they will have the opportunity to sell it to their cronies and they take it cheaply,” he said.

He threatened that any private developer that would partner with government to complete the project will be kicked out if the NDC comes to power in 2024.

“We wouldn’t want any private developer to come in at all … because it should remain affordable,” he said.