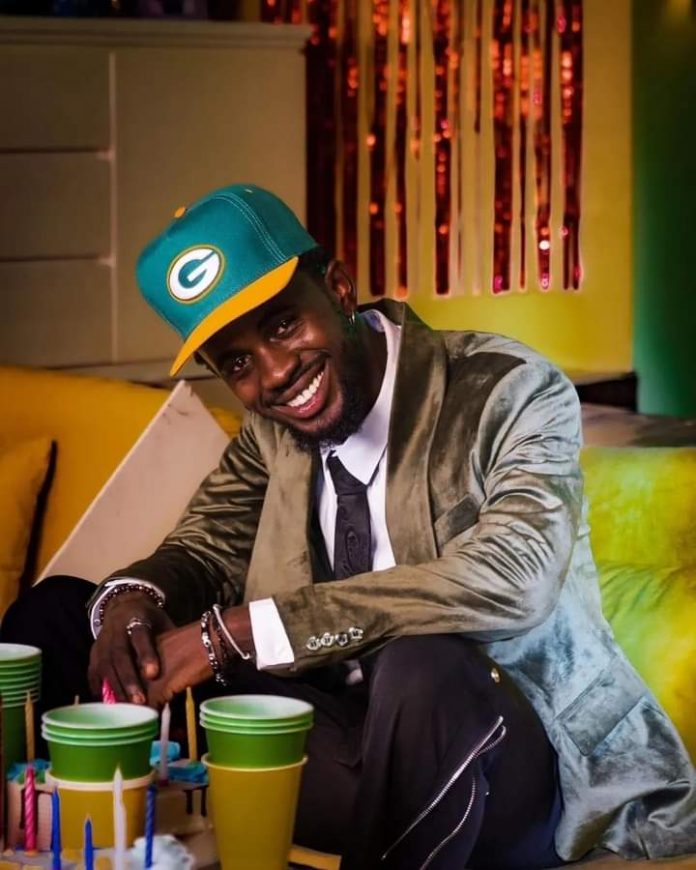 Black Sherif has substantiated that he won’t lavish his money on luxury cars at this infantry juncture of his music career.

The young trapper from Konongo indicated that he prefers to invest the proceeds from his music back into his career to acquire luxury cars.

He added that should in case someone asks him if he is rich or not, he will respond that he is not rich because he still sees himself as that young boy.

He said: “I am making money I can use as investments. Right now, if someone asks me if I am rich, I say I am not because I still see myself as that young boy. I haven’t reached anywhere. I just came to Accra two years ago to make my music.

“If I buy cars and other things, it won’t benefit me. So, I have money to reinvest in my videos and promote my music because I believe that is the only way forward.”

Black Sherif, popularly known for pouring out his emotions (trials and tribulations), preaching hustle, and expressing his hunger for success in his tunes disclosed “The Homeless” from his debut album “The Villain I Never Was” was composed in reference to a point in his life, he had no place to lay his head.

The masterpiece “The Villain I Never Was” was released on all digital and streaming platforms on October 6, 2022.