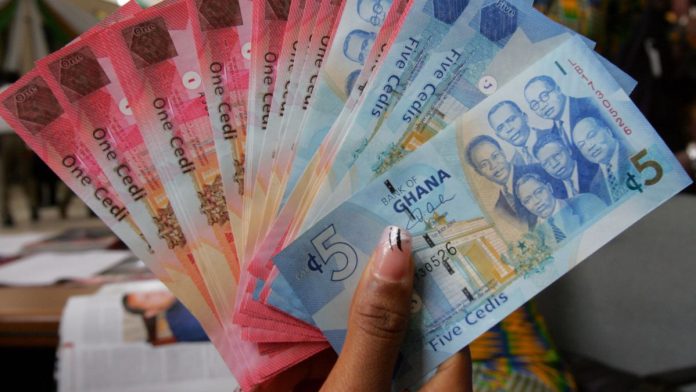 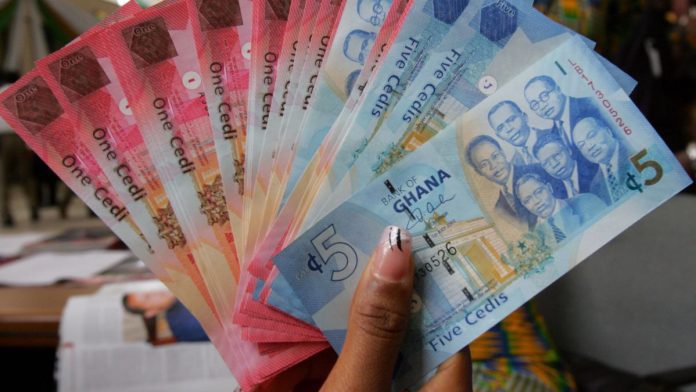 Despite the troubles that the Cedi is going through, Ghanaians should never on any day denigrate the local currency, a Deputy Communications Director of the New Patriotic Party (NPP) Abdul Kamal Deen has said.

He indicated that the Cedi is a national asset which should be cherished by all Ghanaians.

“As we speak the Cedi has depreciated or is depreciating, the system may be difficult but never, on any day, run down your national asset, the legal tender,” he said on the New Day show with Johnnie Hughes on TV3 Friday October 21.

“But for the emergence of the global recession and crunch we would not have been here, he added.

Analysts have expressed confidence that the Cedi will pick.

For instance, Chief Operations Officer at Dalex Finance Mr Joe Jackson stated that people are finding it difficult to buy Dollars these days hence, are giving up.

Similarly, he said, he expects the government to announce signals to the market that it is reducing its expenditure. The measures, he added, will include debt restructuring. When that happens he said, the Cedi fall will slow.

Speaking on the Ghana Tonight show on TV3 with Alfred Ocansey on Wednesday October 19, he said “It is a tough time but I expect that the rate will slow down. The rate will slow down because at this moment, it is very hard to find dollars to buy and most of the people we have given up on buying Dollars and are slowing. I am also expecting that the government will soon announce measures that will indicate to the market that it is serious about the reducing its expenditure.

“The measures, the biggest one is going to be debt restructuring, when that happens I expect the rate of the Cedi depreciation to slow down.”

Recently, the Second Deputy Governor of the Bank of Ghana Elsie Addo Awadzi also said the fall of the Cedi against the Dollar and also the high inflation rate (32.7%) are temporary.

She expressed confidence of a positive outlook for Ghana’s economy.

Speaking at the 21st Annual National RCB CEOs conference on the theme ‘Positioning Rural banking at the Centre of Financial Services delivery in Ghana – the role of stakeholders” she explained that recent global developments have heightened economic and business uncertainties for businesses and individuals. Our domestic economy is not spared from these developments.

The Bank of Ghana, she said is working closely with the Ministry of Finance and other key stakeholders to negotiate a sound economic reform programme supported by the IMF, to stabilise and transform our economy.

“We at the Bank of Ghana are confident about the outlook for our economy. The current high inflation and cedi depreciation are temporary, and we must avoid speculative behaviour that only works against attaining stability sooner,” Mrs Addo Awadzi stated.

The BoG recently identified five key reasons for the woes of the local currency.

They were “The strength of the US dollar, Investor reaction to Credit Rating Downgrade, Non-Roll over of Maturing Bonds, The sharp rise in crude oil prices and impact on the Oil Bill, Loss of External Financing.”

The central bank went ahead to announce measures introduced to resolve the situation.

They were the “Gold Purchase Program to increase foreign exchange reserves; Special Foreign Exchange Auction for the Bulk Distribution Company’s (BDCs) to help with the importation of petroleum products; Bank of Ghana is entering into a cooperation agreement with the mining companies to provide BOG with the opportunity to buy gold as when it becomes available.

“The Bank of Ghana is supporting the banking sector with foreign currency liquidity to help meet the demand for external payments. The recently approved USD750,000,000 Afrexim loan facility by Parliament, once disbursed, will boost the foreign exchange position of the country and help restore confidence.”

The recently signed 1.13billion dollar Cocoa Syndicated loan was also a measure to shore up the Cedi, the BoG added.