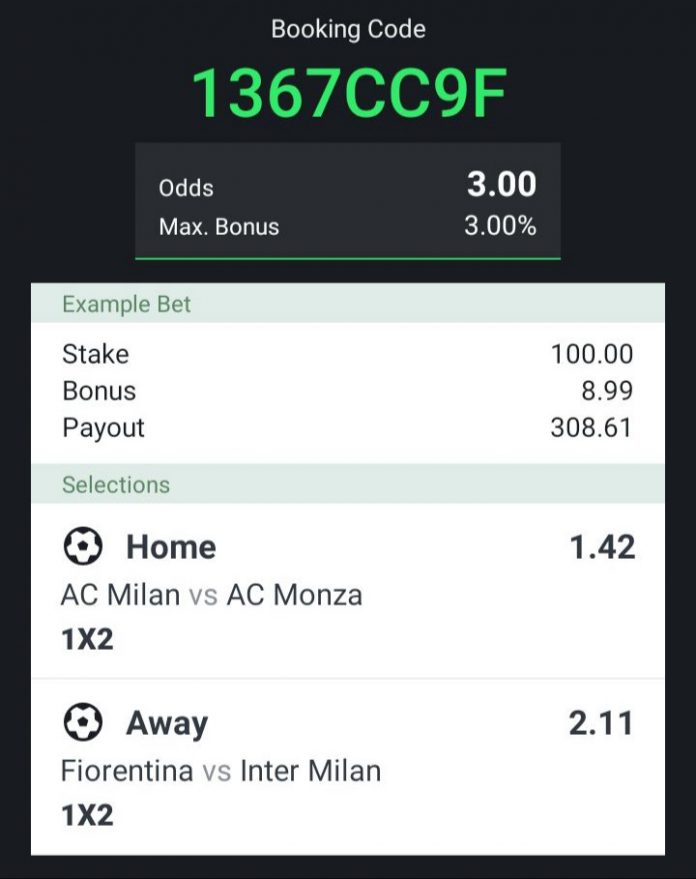 AC Monza is really playing very well so AC Milan needs to be very careful if they want to win this fixture. AC Monza won their last away game against in-form Udinese. Both teams have met three times but it was a friendly game and AC Milan grabbed all the wins. AC Milan is in the third position with 23 points if they win this game they will move to the second position on the table. This is a match that I expect AC Milan football club to win over 1.5. 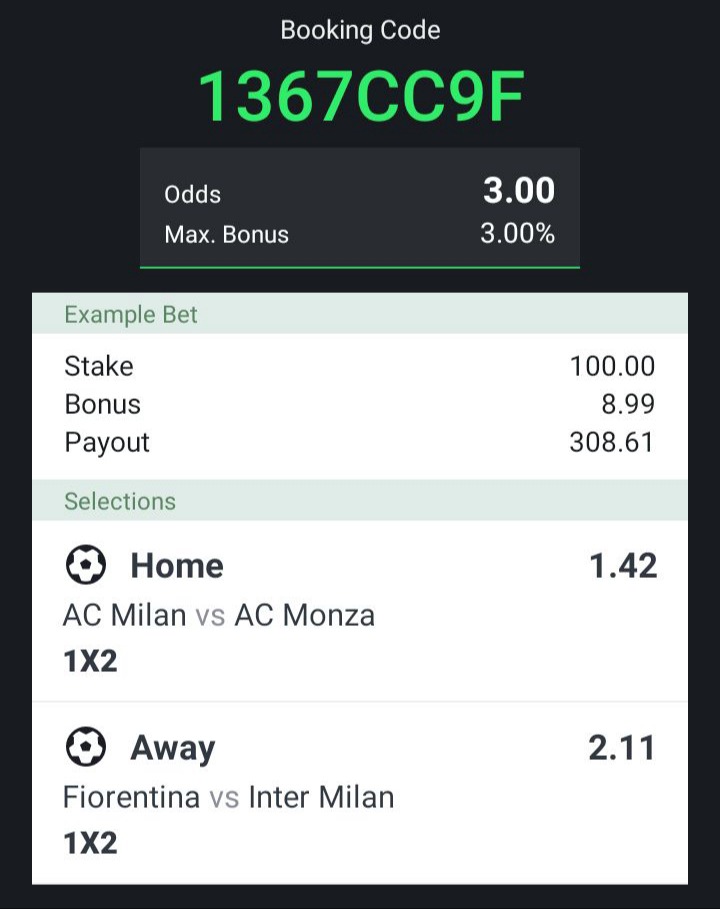