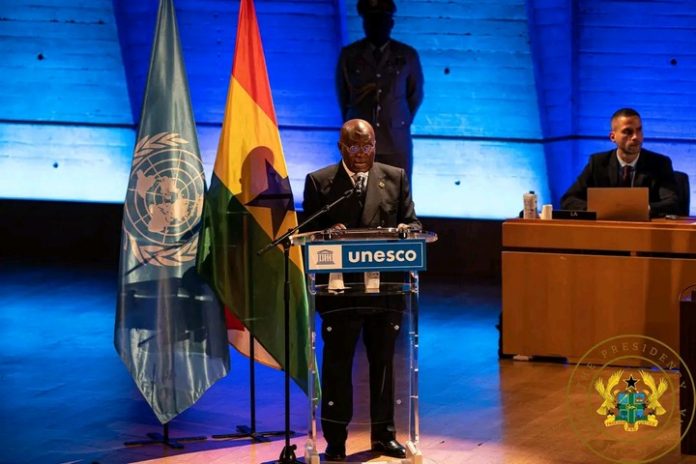 World economies have been hit very hard as a result of the Ukraine Russian war currently ongoing. As the economies of Europe tumble, the ones of Africa are going bankrupt. Ghana has been no exception to that crises. For Ghana though may economic experts believe that poor economic handling of the affairs of the country as well as external shocks have been the main causes. 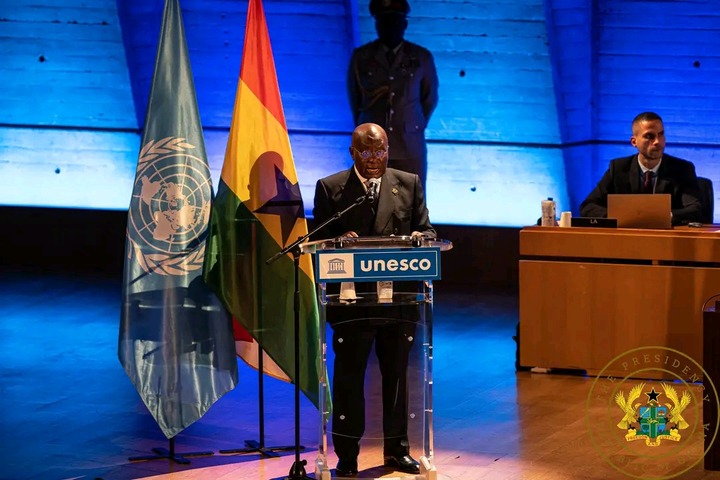 Earlier this week, while speaking at the 215th Session of UNESCO’s Executive Board, President Akufo-Addo noted that the world is in crises because of Russia’s war on Ukraine. “We are feeling this war directly in our lives in Africa. Our bullet, our bomb, our shell that hits a target in Ukraine hits our pockets and our economies in Africa” Akufo-Addo said. 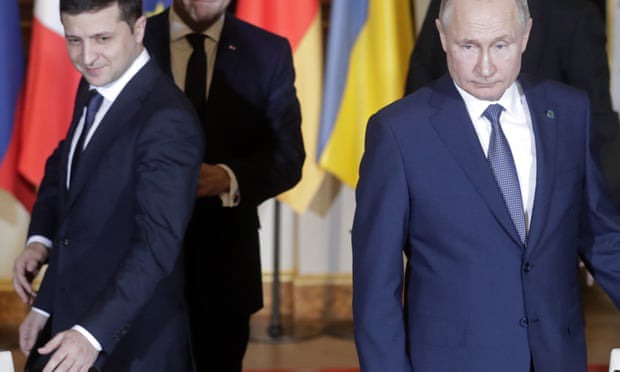 Kwesi Pratt has added his voice and said he blames Ukraine for not allowing Russia to have her way. According to Kwesi, if Ukraine under Zelensky had insisted that they will not side with NATO and the West, Russia wouldn’t have attacked Ukraine. In a bold statement Kwesi said Zelensky is refusing to use his head and the among all the world’s presidents the one who isn’t using his head well.

Kwesi went ahead to condemn the United States and said the country was leading the world astray and on the course of starting a world war. He called on the Ukrainian president to surrender and call for peace because very soon the same leaders he thought are supporting him will abandon him to fight the war alone.

Interestingly, Kwesi noted that Ukraine has nothing to offer Ghana and so was appalled when the Ukrainian Foreign Minister visited Ghana. He concluded that if the Foreign Minister had any assistance he should give it to his own country and not offer it to down.

This week saw Ghana join a number of countries to condemn Russia’s annexation of 4 territories in Ukraine. Though Ghana has aligned herself to the West and United States, some feel it is time for the country to reconsider her alliances.

Use the link below to watch the video. Kindly start from 3:05:00