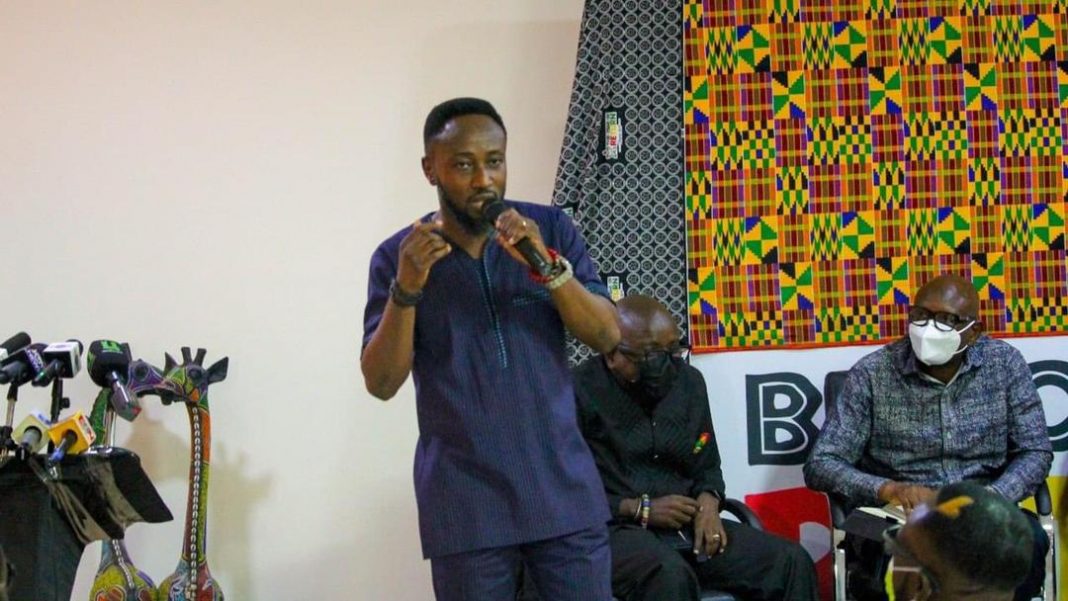 The founder and CEO of Image Bureau, George Quaye, has disclosed that his recent play titled “Run For Your Wife’ cost him a little over GH₵200,000 to produce.

Speaking to Joy Prime‘s Ibrahim Ben Bako, he stated that he was able to raise funds for the project with support from other people.

“If I should value every single investment made so far, give and take, I can say we’ve spent almost GHC200k and that is so because I have been fortunate to have a lot of people support me. If I were to pay for all the media we’ve had, it probably would have been more,” George Quaye said.

He added that “I’ve had a solid family like The Multimedia Group behind us and others who have also helped so we’ve been lucky probably it would have cost us a bit more.”

The Image Bureau CEO added that staging the play once again would depend on how soon he can raise funds and put together a cast.

“To do this without sponsorship, it’s going to cost Image Bureau and April Communications pretty big. You can see the cast is pretty big, the publicity, the billboards, that online and everything that has been done is so expensive,” he noted.

George Quaye said that “we try to give Ghana the very best so I honestly do not know how soon I can do it again but we pray corporate Ghana buys into the idea and give us some money to do it again.”

‘Run for Your Wife’ is the first theatrical performance by the collaborative effort of Image Bureau and April Communications.

The play, which run four times on Saturday, October 1, and Sunday, October 2, at the National Theatre with two viewings each day, got patrons who turned up in their numbers to watch, leave the auditorium excited. The question of when it will be shown again was on everyone’s lips.