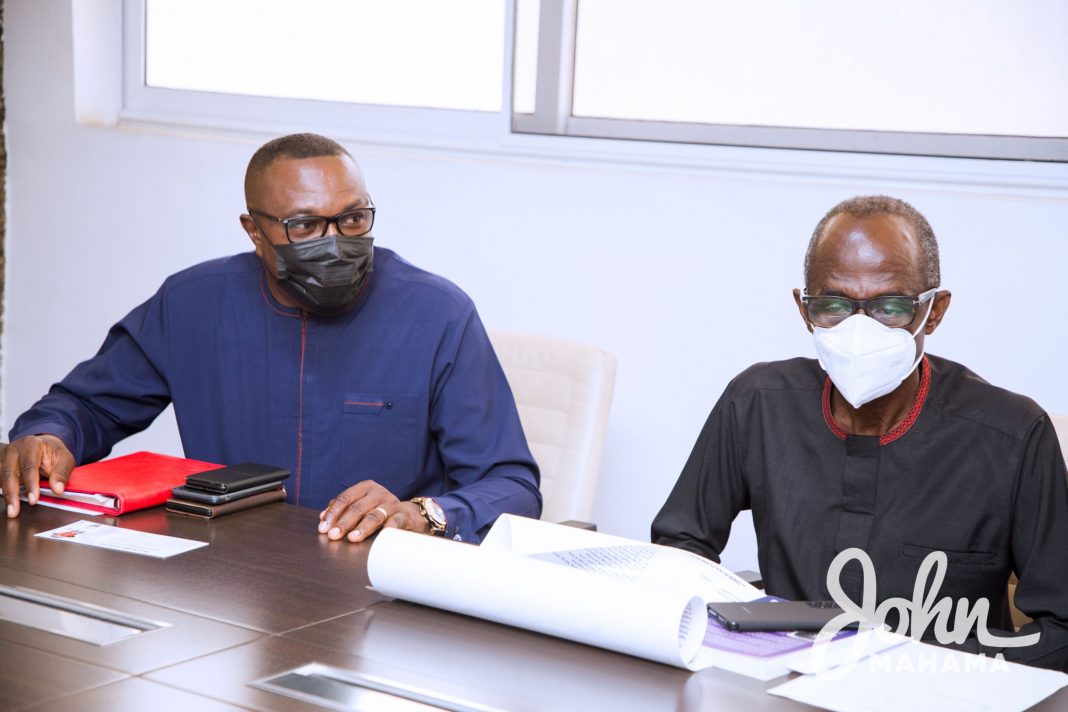 An aspirant in the national chairmanship race of the National Democratic Congress (NDC) has backed calls by some party members to oust the incumbent national chairman and the General Secretary.

According to Samuel Yaw Adusei, the two national executives failed in building consensus among party members to win the 2016 and 2020 elections.

“If someone is not performing and if a party is not dynamic, you don’t let someone who’s not getting you the results continue. You don’t have to talk about your relationship with person. We are talking about getting the results.

“Consecutively, from 2016 and 2020 we haven’t gotten the results. These two who have declared their intentions to contest played a major role. If no one is, I am fed up. Today, EC, tomorrow police,” he said at a news conference in Kumasi.

Mr Adusei is rallying support for ex-president John Mahama to lead the party in the 2024 general elections.

The major opposition party is expected to hold its constituency, regional and national elections to elect new party leaders.

However, a section of the party members is opposing the re-election of some incumbent national executives, particularly the Chairman, Samuel Ofosu Ampofo, and the party’s longest-serving General Secretary, Johnson Asiedu Nketia.

Samuel Adusei says the party should be reshaped for the future following the demise of its founder Jerry John Rawlings.

“After the passing of ex-president Rawlings, some of us expected that the leadership of the party would make some steps to plan and rebuild the foundation of the party for the next generation,” he noted.

The former deputy Minister of Works and Housing wants the party to define, identify and recognise the status of ex-president Mahama.

He reiterated calls to support the 2020 presidential candidate to lead the party in the 2024 general election to regain power in what he termed ‘Block The Eight’.

“If you define the status of John Mahama as the former president, that’s the definition. How do you identify him? You must identify him as one who has one-term to lead the country. After this, he must be recognised.

“I think that to recognise him we have mobilise the party members behind the person and that there’s the need for all of us to unite behind ex-president Mahama so that we can rescue power from NPP in 2024; so that we can block them in breaking the eight,” he emphasised.

The national congress for the party is slated for December 17, 2022.