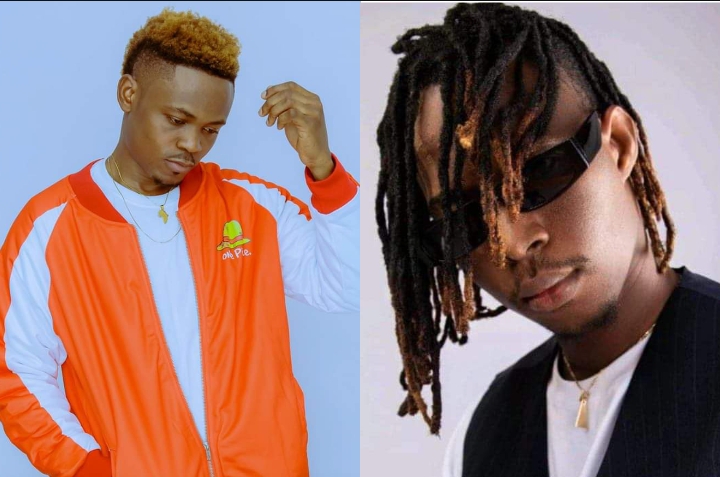 The multiple award-winning rap artiste endorsed the Alpha Records frontline artiste with an appraisal phrase under his (Bangarang) post on Facebook. 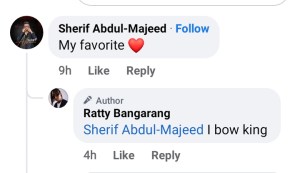 under which the comment was made was captioned “Regards To Dancehall In The North, I Need No One’s Approval To Be Considered As The Best. Way Far Outta That League❤️”

The Budding Northern Ghana-based Reggae/Dancehall musician has been making waves following his constant release of monster hits from back to back, his reserved lifestyle, social media activeness, and deliverance of impressive performances on shows, so it’s less surprising Maccasio admires his talent too.

For every rising artiste, getting the encouragement and support from pioneers in the game is a dream come true and career-boosting device especially when they are been regarded as the pioneer’s favorites.

Meanwhile, the ‘Naughty Lover’ hitmaker is set to release his next song dubbed ‘Yah Man’ in November. 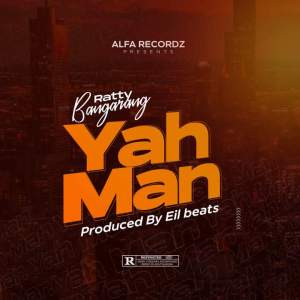 The ‘Dagomba Gal’ crooner on the other hand will be releasing the first single off his forthcoming body of work ‘Glory’ Album on October 9.

The album itself will be made available on all streaming sites for purchase on November 3, 2022, and its launch concert goes live on November 12 at the Aliu Mahama Sports stadium in Tamale 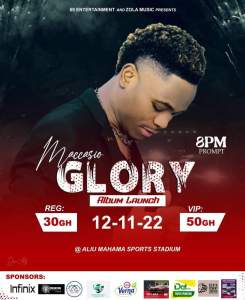