7 Reasons Why Men Don’t Want To Have Sex, Number 1 Is Vaginal Odor 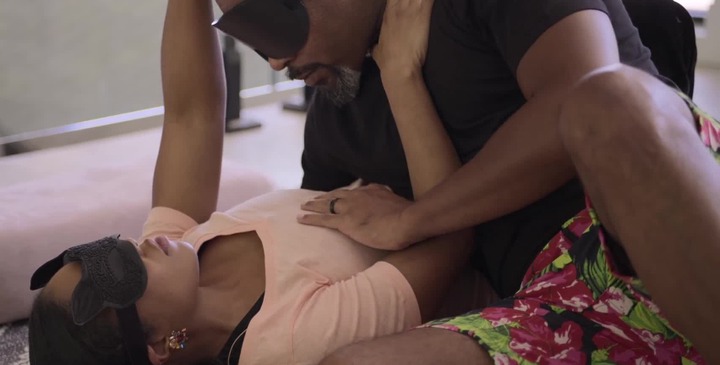 Despite the fact that it has been indoctrinated in us that men constantly desire intimacy, many men ultimately decide against experiencing intimacy with their spouses or girlfriends. That is influenced by a number of things. In this post, we’ll look at 7 reasons why guys stop having sex.

Depending on the type of male, some guys find the smell down there to be seductive, but the majority of men detest it when the fragrance is unpleasant. Note that it shouldn’t smell like vanilla too.

2. He feels uncomfortable starting it.

Some guys are too timid to approach women, while others lack the guts to do so. Others are simply uneasy because women typically initiate contact first.

Because of the diversity, lack of performance pressure, lack of passion, lack of sensuality, lack of dialogue, and lack of criticism, he would prefer to engage with people online. There is a considerable possibility that his real intimate life may be replaced by his fantasy life.

4. His partner doesn’t seem to relish intimacy or to have an adventurous mindset when it comes to intimacy.

He has grown weary of intimacy and the lack of novelty as a result. Funny enough, though, these men ignore the fact that they themselves lack creativity in the bedroom. They are instead choosing to blame their spouse for their lack of excitement and adventure in the bedroom. 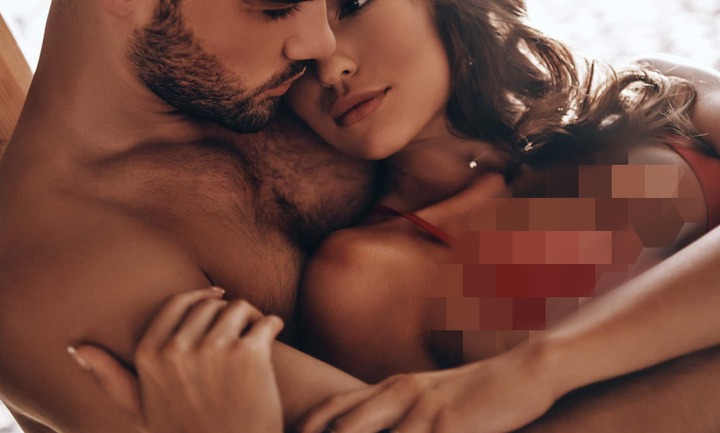 5. He doesn’t want to be intimate with his wife.

Men claimed to be intimacy beings or to aspire to be. Most of them masturbated, which is often a clue that someone doesn’t necessarily have an intimacy problem. So what is the problem? Comfort frequently encourages complacency, which breeds boredom.

6. He finds her annoying.

These men believed that their partners were unsupportive, domineering, unappreciative, or inconsequential. She turned into a bully, and they stopped responding. This cycle kept going: She is pejorative. He shuts down emotionally. She becomes more critical. He pulls back even more. But in this battle of the roses, nobody is showing any sign of affection.