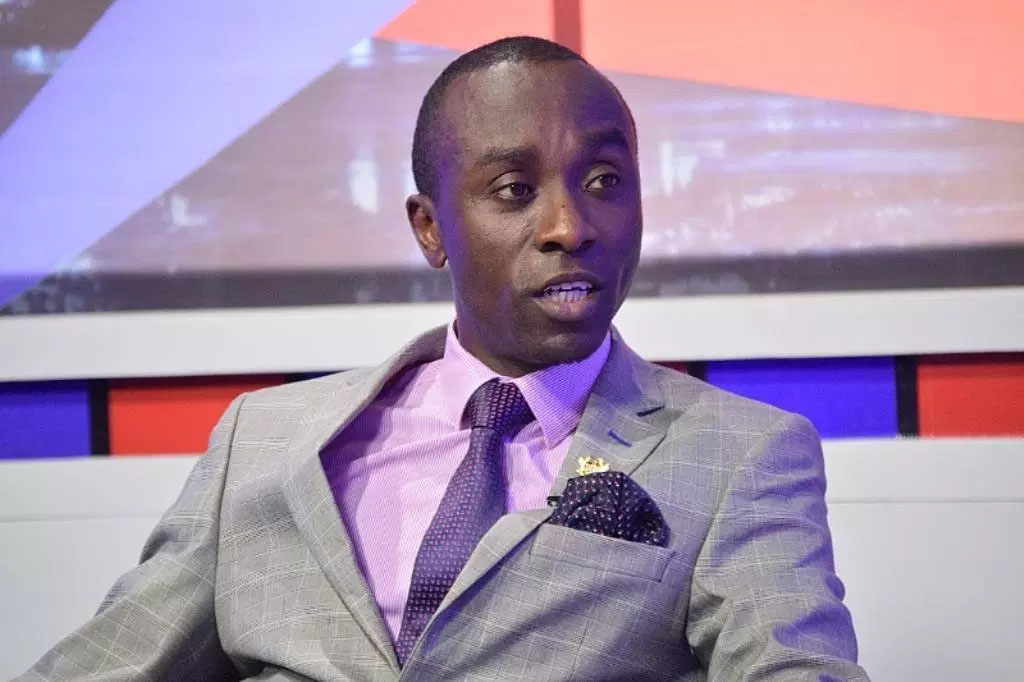 The New Patriotic Party (NPP) says the opposition National Democratic Congress (NDC) is behind the boos and chants of “Away! Away!” that greeted President Akufo-Addo at the Global Citizen Festival celebration in Accra at the weekend.

The ruling party, in a statement, indicated that much as boos and chants by the crowd at the Independence Square might pass for a natural reaction to the President, there is “a twist to this disgusting enterprise.”

The statement, which was signed by the NPP Deputy Director of Communication, Ernest Owusu-Bempah, described it as “sponsored NDC’s evil machinations.”

According to the NPP, as President Akufo-Addo began to give his speech at the Global Citizen Festival celebration on Saturday night, the crowd’s mood appeared normal.

“Moments later, the boos emerged and as that kindling took light, chants of ‘away, away’ echoed throughout the place,” the statement noted.

It explained that “quite frankly, in normal sporting or entertainment events, fans boo. It might not be printed on the ticket, but fans believe the price of admission includes a right to express themselves about pretty much anything that goes on at the ballpark, stadium or arena.”

“They whistle, jeer and taunt, and no one – players, coaches, other fans, even mascots are immune,” the NPP added.

The statement asserted that for anyone to think that President Akufo-Addo would be spared that kind of reception, or be outraged that he was not, is “either naïve or sanctimonious.”

“Truly, politicians don’t expect to be popular all the time. Getting on with running the country is a job where you have to make difficult decisions a lot of the time. There’s nothing wrong if President Akufo-Addo goes to an event and receives a cold reception. That’s a normal occurrence,” the statement pointed out.

The NPP, however, indicated that for the NDC to allow politics to take centre stage at such an event and unfairly single out the President for political point scoring raises serious concerns.

“To put it more bluntly, it is pure evil and utter disgrace for the NDC to organise its supporters to go and shout down the President in the manner it happened,” the statement stressed.

According to the NPP, as a matter of fact, “the mean-spirited treatment” of President Akufo-Addo with “loud and sustained boos and jeers from the partisan NDC crowd at the Global Citizen event crossed some bright lines.”

The party said the question of political civility is a common debate topic in Ghana’s political economy, to the extent that “responses almost feel predetermined.”

“But this relatively predictable moment still felt worrying and, given the venue, particularly a global event of this magnitude, we ought to speak out,” the NPP stated.

For the ruling party, “never before in the history of this country has a president, who by the way, has done more than any other president in recent times, and for all demographics been treated so unfairly and disrespected.”

Political Science lecturer at the University of Ghana, Prof. Ransford Gyampo has also condemned the action of the crowd, saying, “We do not like how the country is being governed, but we cannot suddenly also throw our culture of courtesy, respect and civility to the dogs.”

He wrote on his Facebook wall, “The position of the presidency must be respected by all, regardless of its occupant.”

Prof. Gyampo, however, noted that the handlers of the President ought to have done some intelligence gathering to enable them to have gauged the mood of the audience before letting the President to address them.

“Someone failed and caused this monumental embarrassment,” he said, and added that “unfortunately, the President cannot even reshuffle, let alone sacking anyone.”

Gold for oil: Mining firms directed to sell 20% for petroleum