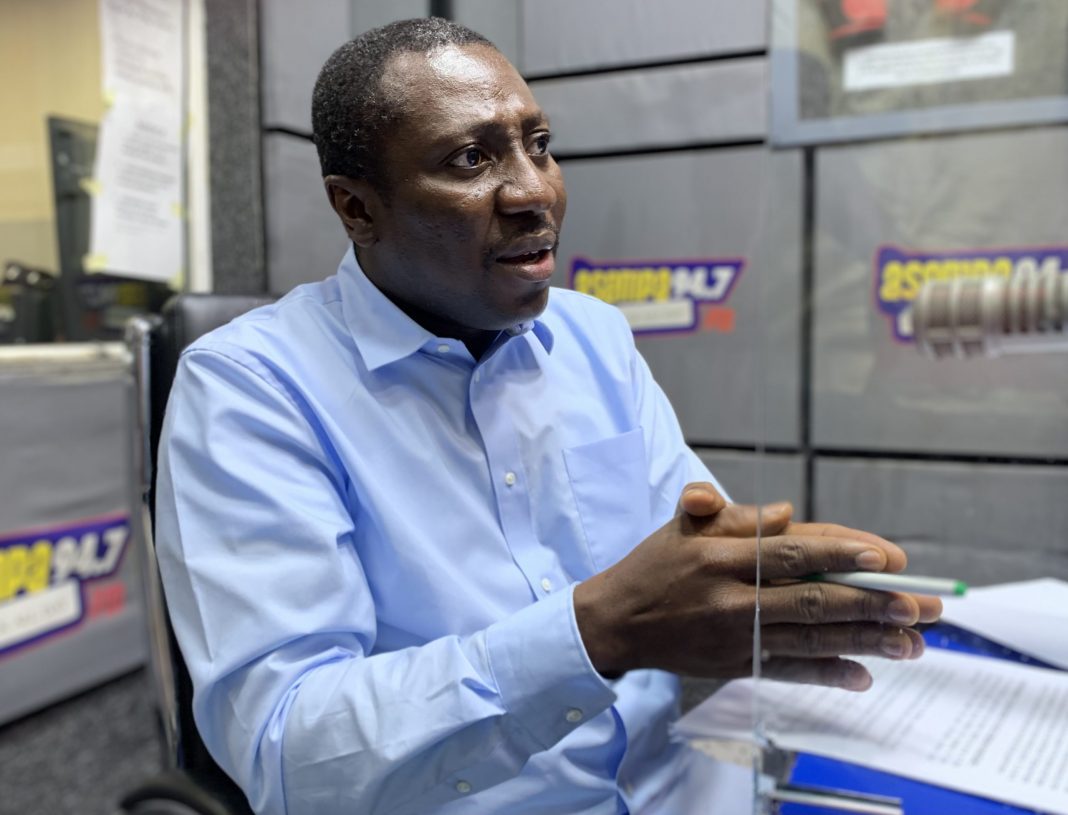 Deputy Majority Leader in Parliament, Alexander Afenyo-Markin, has described as dangerous attempts by some political actors to politicise the appointment of judges to the court.

According to him, such comments undermine the independence and integrity of the judiciary.

Former President John Mahama has for some time taken on the Judiciary alleging it is being manipulated by political powers.

The 2020 NDC flagbearer, who lost the elections and a subsequent petition at the Supreme Court, insists the Judiciary must undergo urgent reforms.

But addressing the University of Cape Coast Law Students Union, Mr Afenyo-Markin, who is also a Member of Parliament (MP) for Effutu in the Central Region, said the President only acted in accordance with the constitutions in appointing judges to the courts.

“Judicial Independence is considered a foundational pillar for mounting and maintaining judicial integrity and the rule of law itself.

“Indeed, the framers of the Constitution must have understood this fact. It explains why the Constitution 1992, while giving authority to the President to appoint certain categories of persons who serve in our Judiciary, also casts around the Judiciary a powerful veil of independence to shield it from the explicit or crafty acts of the appointor.

“Increasingly, however, the Judiciary is coming under unjust fire merely because vacancies have occurred in crucial courts in recent years.

“And, a dutiful President of the Republic has had to discharge the sacred obligation imposed by the Constitution 1992 on him to make appointments to fill those vacancies.

“Those appointments coincided with subsequent judicial decisions against some plaintiffs of a particular political colour.

“And so, critics have dangerously weaponised the appointment of judicial officers in a way as to mislead unsuspecting citizens into believing that judges do the bidding of the Presidents who appoint them.

“This is a dangerous trend that must be discouraged to protect the health of our democracy. While the is a case to be made for constitutional reforms to deepen judicial independence, it certainly cannot be, and they’re certainly no evidence to show that the current constitutional arrangements have failed and that our justices lack the presence of mind to think and act independently”, he indicated.

The three-time Member of Parliament said the Judiciary in Ghana has demonstrated that the courts have come of age stressing that It has left the dark shadows of its inglorious past and appears resolutely committed to defending all citizens’ constitutionally guaranteed rights and freedoms.

But despite the successes, Mr Afenyo-Markin said there is still room for improvement. Nonetheless, he indicates, it is a fallacy for anyone, no matter how distinguished, to suggest that the Judiciary in Ghana still bends to the will of those who belong to the Executive Arm of Government.

“Let me state without any fear of contradiction that it is fair and democratic for citizens to criticize the work of our justices constructively. We saw this in the constructive criticisms that followed the judicial bribery scandal in 2015 and how the institutions of state responded swiftly by punishing all the Justices and the judicial officers found culpable.

“However, there is everything diabolic about barefaced attacks that, in and of themselves, seek to intimidate our Justices and bend them to the will of those sections of the public and the political class who believe that, willy-nilly, they are entitled to win every case; no matter how worthless the evidence supporting their claims in Court.

“Such attacks undermine public confidence in our Judiciary and go a long way to encourage unsuspecting citizens to take the law into their own hands in a way that poses a potent threat to our national security”, he warned.

Kenya minsters to forgo a month’s salary in drought aid