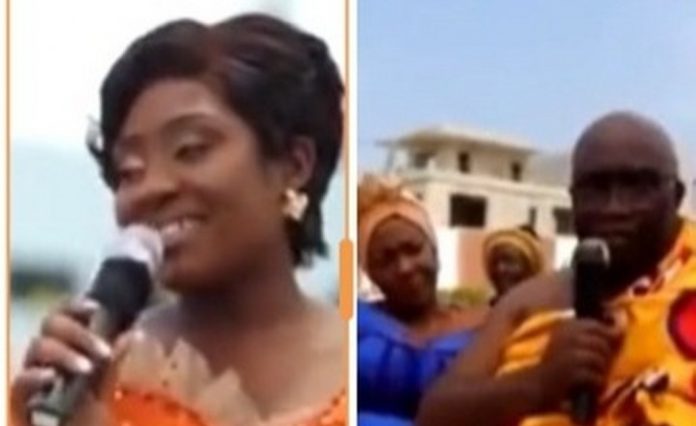 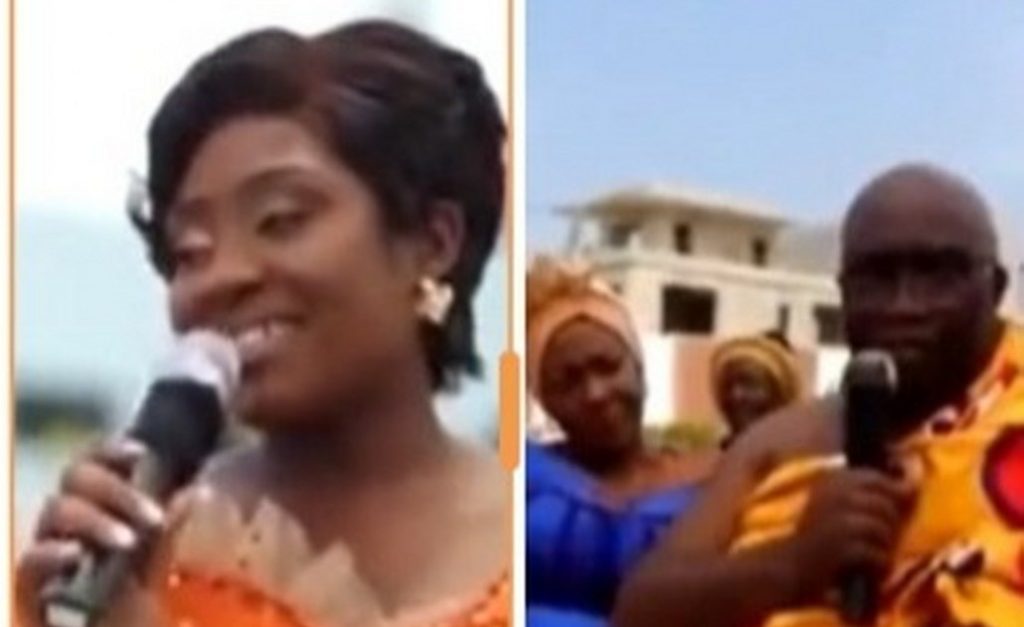 The daughter of the Member of Parliament for Essikado-Ketan, Joe Ghartey, has tied the knot in a colourful ceremony.

Miss Ewurama Ghartey married her sweetheart in a glamorous traditional wedding ceremony which took place over the weekend at a private venue.

Scenes from the event captured the rich and diverse Ghanaian culture as the proud father and wife were dressed in kente to support their daughter.

An act of the former Railway Minister and private legal practitioner at the ceremony which has earned the admiration of many was his decision not to accept any dowry or marriage items from the groom’s family.

This, he indicated, was a nugget he learnt from his father-in-law. At the time of their marriage, the father of Mr. Ghartey’s wife requested that his family comes with only a Bible and ring, which he believes is the symbol of every marriage.

As his parting gift to the newlyweds, Mr. Ghartey prayed for God’s blessings upon the marriage and asked that they become each other’s best friends not forgetting to share in their joy and pains.

“Be true to each other always; share your joys and your burdens; love much and laugh much; be each other’s best friend. Always speak well of one another, even in private. And when things don’t go well, forgive as often as is required.

“Married life is an adventure and you embark today on that adventure together. Even though you are individuals, your covenant today makes the couple more important than either of you separately. God bless you abundantly,” Mr. Ghartey urged as he took to his Facebook page to share visuals from the ceremony.