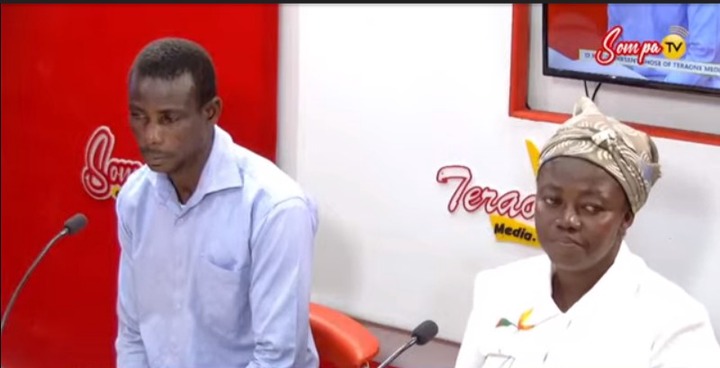 A mother named Maame Abena Asiama Florence from Odomase in the Bono Region in an interview on Nsem Sisi program shares how a young man slept with her daughter after she went to the farm. The woman detailed that she left her kids in the house and went to the farm. But when she came back home, her 12 years old daughter told her that she went to fetch water with her siblings, but an 18 years old young man known as Francis who is a maison and was working in that house, dragged her into his room, she began to shout but Francis threatened to kill her with a machete.

The girl became afraid so she stopped shouting and he forced and slept with her. The woman said she informed her husband about what happened to their daughter, they immediately sent her to the Odomase police station to filed a report against the teenager, they were given a medical form and went to the hospital, after a thorough examination, the doctor confirmed that her daughter has been defiled.

Maame Florence added that they were asked to pay GHC600 for the child’s treatment and medication. They sent the medical reports to the police station and the accused was arrested for defilement. The accused landlord came to plead with them to let them discuss the matter in the house and even asked them the amount of money they wants as compensation. 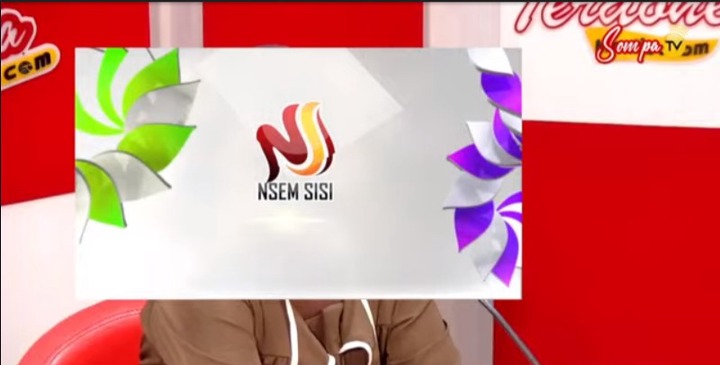 Her husband then told him that they should pay them GHC15,000. The woman claims that they went to the police station to find out the truth about what the landlord told but the officer too confirmed that it is true. He then called the landlord to the police station and the two of them came into conclusion to pay the compensation. The officer too asked them why they wants to take such an amount as compensation, the woman said her husband too explained to him that the accused came from Accra to work in their town but he will go back after he is released from the police cells and they will never see him again.

Her husband then told the officer they will not take the compensation but the issue should be sent to court. Maame Florence said the accused later lied that he is 17 years old so the issue will be sent to the Juvenile court. The woman said they want for justice for their daughter. According to the young girl, the accused forced and slept with her after she went to fetch water with her siblings. Francis threatened to kill her if she informed anyone, he gave her GHC5 and groundnuts. The young girl again said it was her younger sister who came to where the young man was sleeping with her before he panicked and walked out of the room.