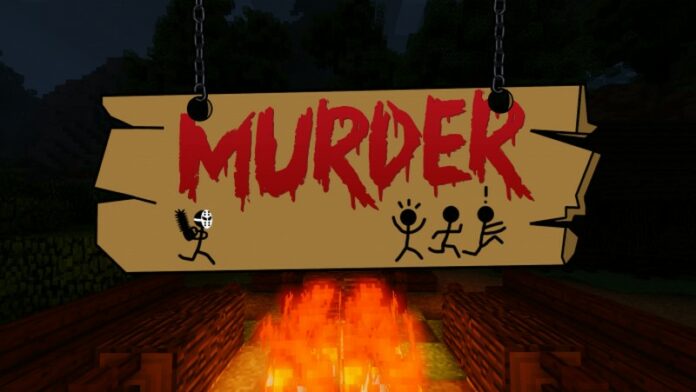 A 46-year-old man, identified as Kwaku Fokuo, has allegedly killed his uncle in an argument over plantain theft at Apitikooko, a suburb of Obuasi in the Ashanti Region.

The deceased has been identified as 62-year-old Nana Kwaku Asare.

The incident, according to the Odikro of Apitikooko, Nana Yaw Ofori, occurred at about 10:00 am on Saturday.

Mr Ofori said the suspect killed his uncle with an iron rod which he used to beat him repeatedly, leading to his death.

He narrated he was asleep when he heard people screaming outside the house and rushed to see the livid nephew attacking his uncle.

“Fokuo went to steal a lady called Georgina’s plantain and she came to the house to demand it but he refused. So the uncle decided to intervene and get the plantain for the owner but it led to a heated argument during which Nana Asare was killed,” he narrated to Adom News‘ Isaac K. Normanyo.

The suspect, he indicated, is currently in police custody with investigations ongoing.

Watch the video above: