Okrah Is Already Making Headlines in Tanzania; He Scored Simba’s First Goal In the Premier League 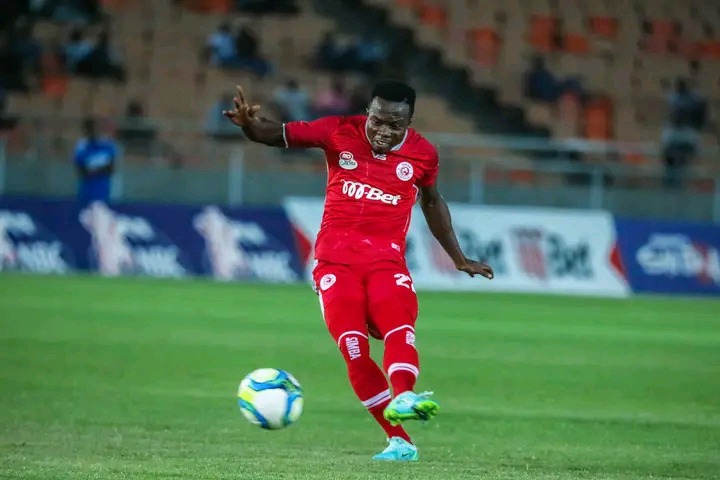 Ghanaian playmaker Augustine Okrah has scored on his debut for Simba SC in this afternoon Tanzania Premier League’s game against Geita Gold. Augustine Okrah is already making a name for himself and his country in Tanzania.

The former Becham United’s midfielder was a good player when he was in the Ghana Premier League but as it stands, it is possible that he will be a great player player in the Tanzania top flight league.

Okrah has shown that, he has gone to Tanzania to do business and not to joke. He has scored on his Premier League debut. It was his first goal and it was also the first goal for Simba SC in the 2022/2023 Tanzania Premier League.

Augustine Okrah started the game very well. He only needed 37th minutes to score. He scored on the 37th minute and his other teammates added the other 2 goals to make it 3-0. Moses Phiri and Clatous Chama scored on 60 and 81 minutes respectively. 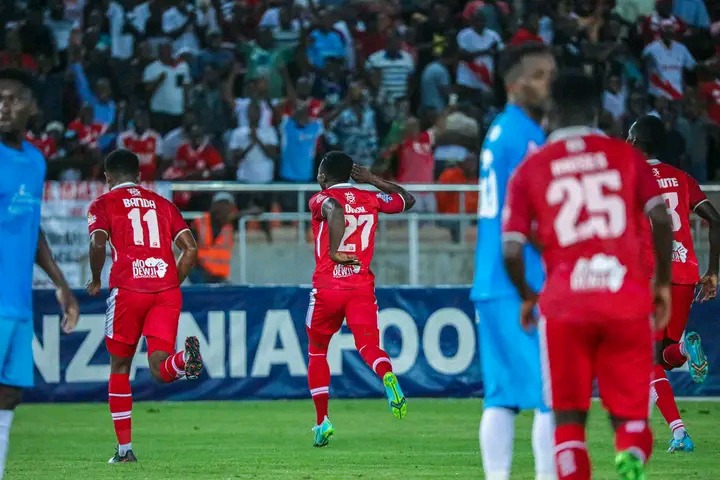 The game ended 3-0 in favor his new club, Simba SC. Simba SC is now on top of the Tanzania Premier League with 3 points and 3 goals.