Stop This Propaganda; Akufo Addo Has Done Some Reshuffling In His Administration- Kwesi Pratt Reacts 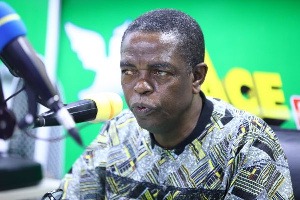 Kwesi Pratt, political activist and Managing Editor of the Insight Newspaper has served a notice to the opposition party, NDC about how some of their members are going about saying that the president hasn’t done any reshuffling since 2017.

According to Kwesi Pratt, those saying that are just making those statements because of propaganda but the actual fact is that President Akufo Addo has done some changes in his appointees. He listed some names such as Adwoa Sarfo, Eugene Antwi, Cynthia Morison, Lawyer Samuel Atta Akyea and other ministers who were changed to other ministries.

He urged to do a needful communication about Akufo Addo’s appointees because all political parties have one goal and that is to help develop the country. He added that even though, he has done some reshuffling but it may not be enough to the expectation of some Ghanaians who are calling for a reshuffle.

“Since NPP came to power in 2017, we have seen some changes in the appointees. My friend Eugene Antwi, who was the deputy minister of Works and Housing was changed. Lawyer Atta Akyea is also no more. Sarah Adwoa Sarfo is also not there. We have made some changes. So those saying that the NPP government hasn’t done reshuffling are lying. Those are propaganda talks” he said. 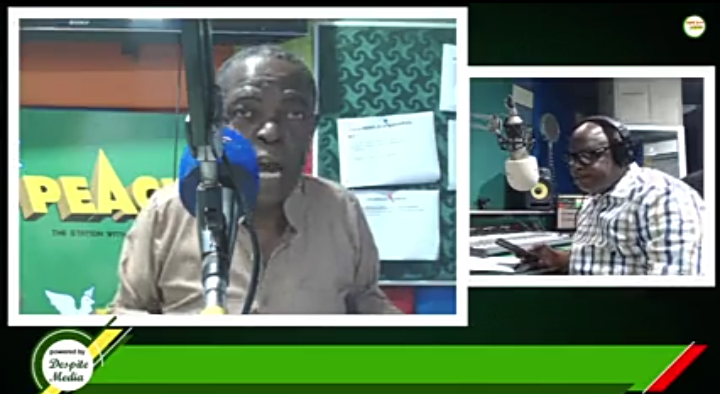 This comes after some members of the opposition party and some concerned citizens called on President Akufo Addo to reshuffle his ministers. They believe that all the minsters have underperformed and must be changed or reshuffled. Some groups in the NPP have also called on the president to do this reshuffling.

The president recently replied them in his visit to the Northern region and made it clear that the reshuffling of ministers in his government won’t be immediate. He added that whenever there is reshuffling, several sectors are affected negatively.