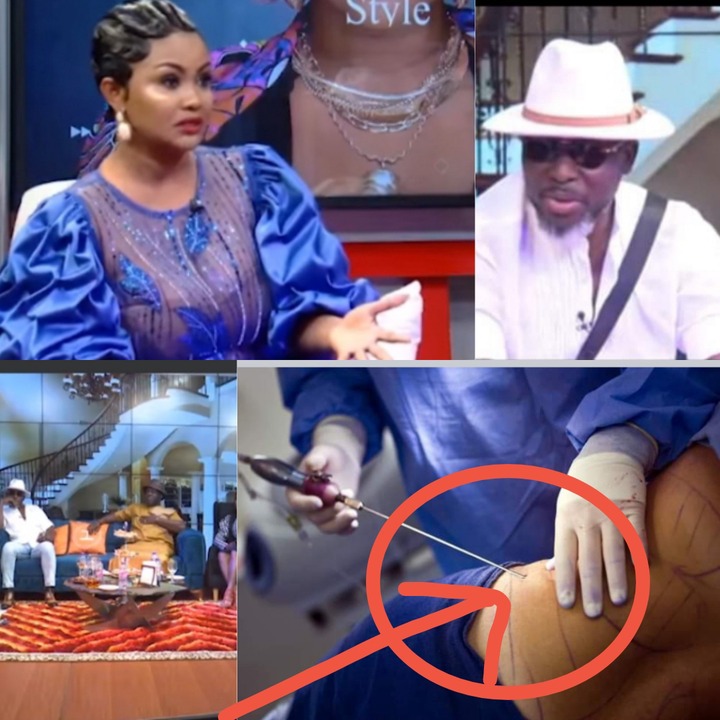 Nana Ama Mcbrown, Ghana’s seasoned actress and Presenter has recently been in the news for what many observed about his body. The impression of her viewers and pundits who appear regularly on his show seems to suggest that the celebrity had undergone some kind of medical treatment to enhance her body.

On her Show yesterday, several issues ranging from Prince Yawson’s (Waakye) death and the alleged no bed at a health facility which led to his demise and performance of musicians were deliberated upon. 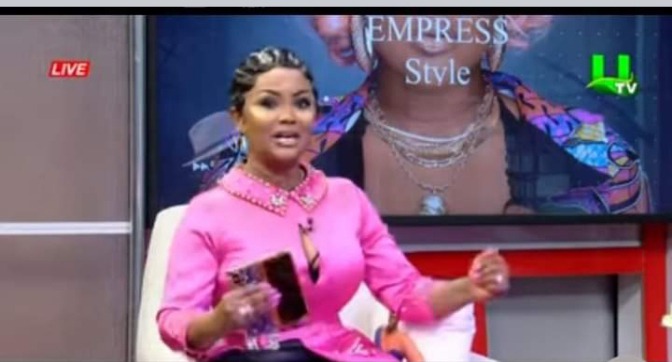 Since the program is about the entertainment industry, the questions and answers got to the turn of Nana Ama Mcbrown, the beautiful hostess issue of liposuction, which was on board. She divulged much to the surprise of many that yes indeed she did undergo liposuction to get the fats in her tummy out and isn’t ashamed of it.

The medical procedure is a blessing and a curse and anyone who desires to change his body shape must know the pros and cons of it. Since it gives one a flat tummy, nice ‘backs,’ and a curvy body, there are other complications a blood clot in the lungs, damage to internal organs during the procedure, internal bleeding, scars, and organ failure leading to death. 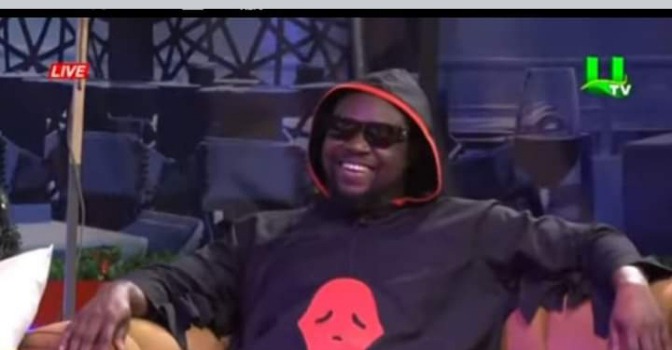 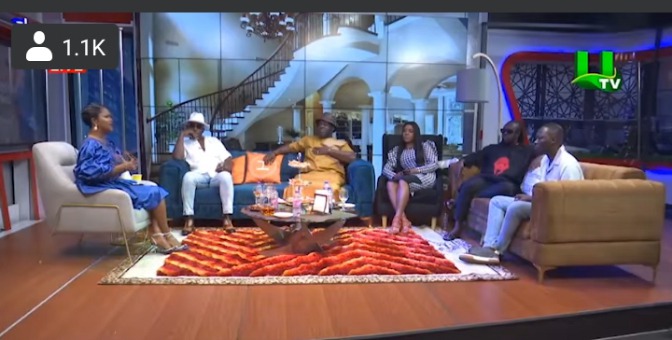 A Plus made a confession and apologized to all those he vilified and made a mockery of especially to Moesha Budong, whose body enhancement became a nuisance in the media space. He later encouraged anyone who feels inferior and has money, to make the necessary changes to their body.

You can watch the full video here.