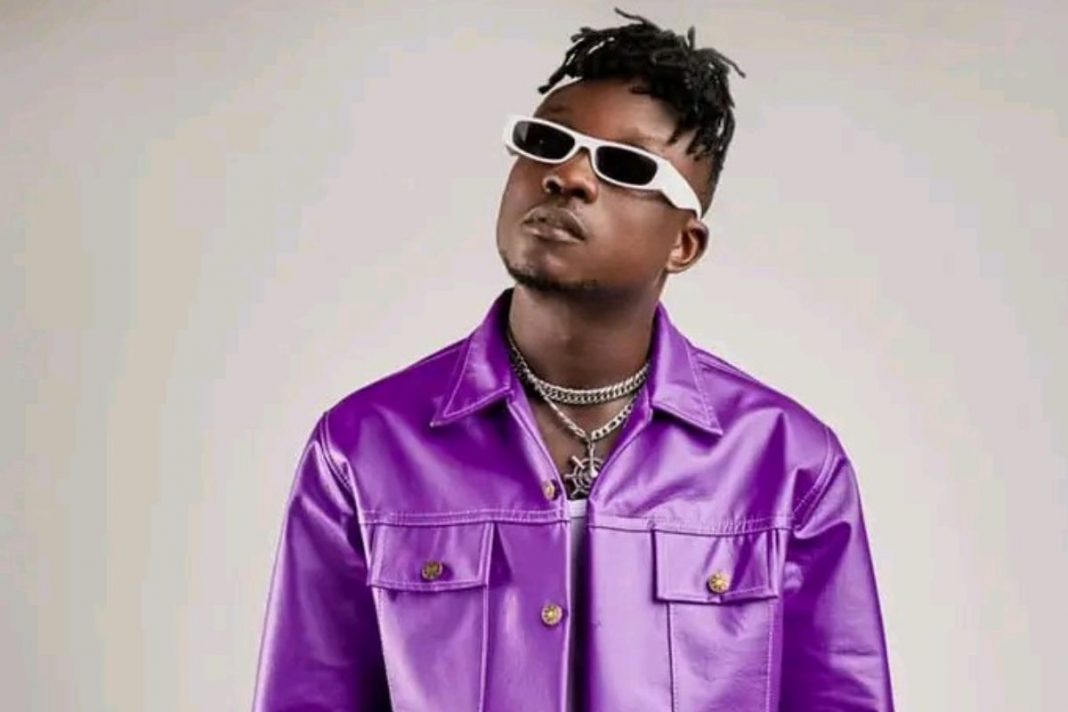 Promising Ghanaian rap artiste, Derrick Osei Kuffour Prempeh broadly known in the music scene as Kofi Jamar has revealed that he prefers to be his own master than to be a instructed by another and still be lacking.

READ ALSO: “You Get What You Worked For And Not What You Asked For”-D Black Says

In a tweet he recently made, the “Ekorso” hit maker intimated that he wants to hunt for his own glory in the music game rather than to be owned by someone who wouldn’t aid him to achieve what he desires in life.

The Kumerican rapper whose tweet sounded very cryptic to his admirers in social media added the he wants to chase his own success with regards to his music craft and not be ruled by someone who aims at hindering his success.

It was unclear what basis the rapper made this tweet but some o do his fans have already concluded he has encountered something unfortunate in his music career and had come to the decision to execute things on his own.

He wrote; I’ll rather hunt on my own than be owned and not eating.

In other news, award-winning Ghanaian Afro-dancehall musician, Livingstone Etse Satekla, widely known as Stonebwoy has explained why he feels the media has not given his works that much attention despite his hard work and dedication to his music.

This was after a die-hard fan inquired on Snapchat as to why his works are not being promoted by the media despite the hard work he has invested into his craft.

The fan who sounded very worried and agitated about the media’s refusal to promote Stonebwoy’s works also asked as to whether Stonebwoy is being hated by the media for reasons best known to them.

In response to the question, the Bhim Nation President sated that the media will only be willing to promote him when there is a negative news about him on social media. However, he has normalize such things from the media and will continue to work more.