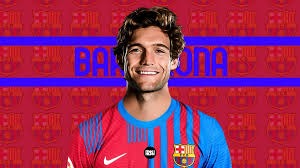 With the club season already underway, the teams continue to work on improving their squads. In the case of FC Barcelona, ​​the Catalans will close the signing of Marcos Alonso, outside the Chelsea call yesterday. Within Real Madrid, apparently without movement, Karim Benzema faces one of the most important seasons of his career.

“(Marcos Alonso) has asked us to leave and we have reached an agreement. It wouldn’t make much sense to have put him on the field today,” Thomas Tuchel assured yesterday. Today, Mundo Deportivo gives the figures for the operation as Barcelona received huge boost after the comments on the Alonso deal by Tuchel: FC Barcelona will pay around €8 million and the Spanish winger will sign a two-year contract with the option of a third.

The final of the European Super Cup will be the start of the course for Real Madrid. With the departure of Marcelo, Karim Benzema is the new white captain. As a reference for the team, Benzema will have the opportunity to surpass Raúl in the scoring table, add his first title as captain and match Paco Gento, who has accumulated 23 trophies, in number of titles. 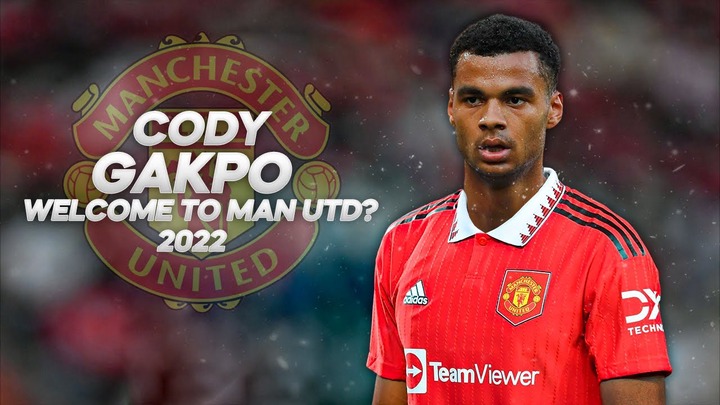 Waiting for the premiere in the Premier League against Brighton, Erik Ten Hag’s Manchester United continues to probe the market with the current soap opera Cristiano Ronaldo. In that sense, the Dutch coach returns to set his eyes on the Eredivisie. As the Mirror points out, PSV Eindhoven’s Cody Gakpo appears as an option to shore up the Red Devil attack after Ajax’s demands on Antony seems very huge for the EPL club Manchester United to settle, they may launch another offer but it seems impossible in this market.