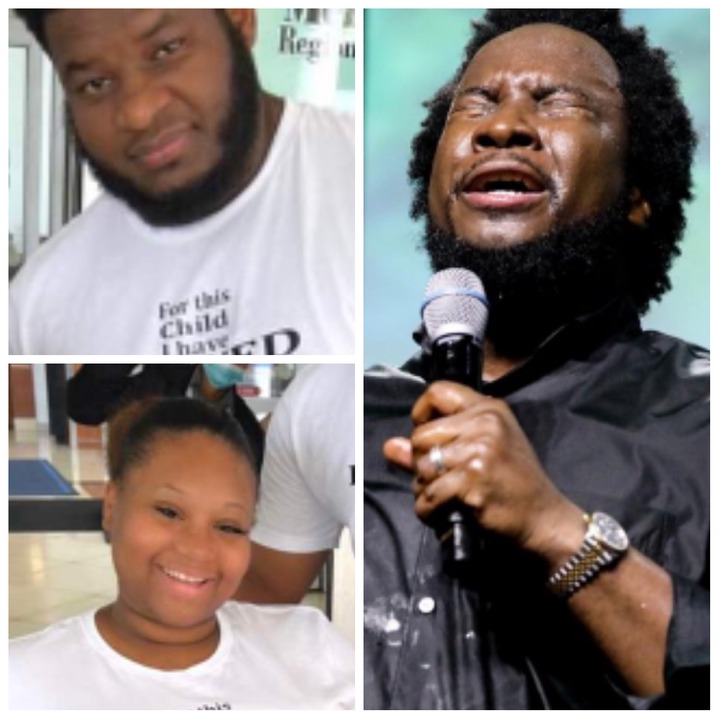 Ghanaian gospel musician Sonnie Badu who domiciled in the United States of America has performed one of the greatest miracles in America. According to him, American doctors still cannot believe that what they tagged as impossible has actually become possible or reality.

In a Facebook post, Sonnie Badu explained that, a woman who has been suffering from a generational curse was visited by the Holy spirit. Doctors had told this woman that she can never give birth in her life. Moreover, almost all her female family members suffer the same fate. Those who become lucky to give birth don’t have it easy. They will have to go under the knife with a caesarean section surgery.

When Sonnie Badu met the lady and her husband, he prophesied to them and gave them some directions. God been so good, today, the woman who was declared barren has given birth. Doctors who said it’s impossible still can’t believe it. 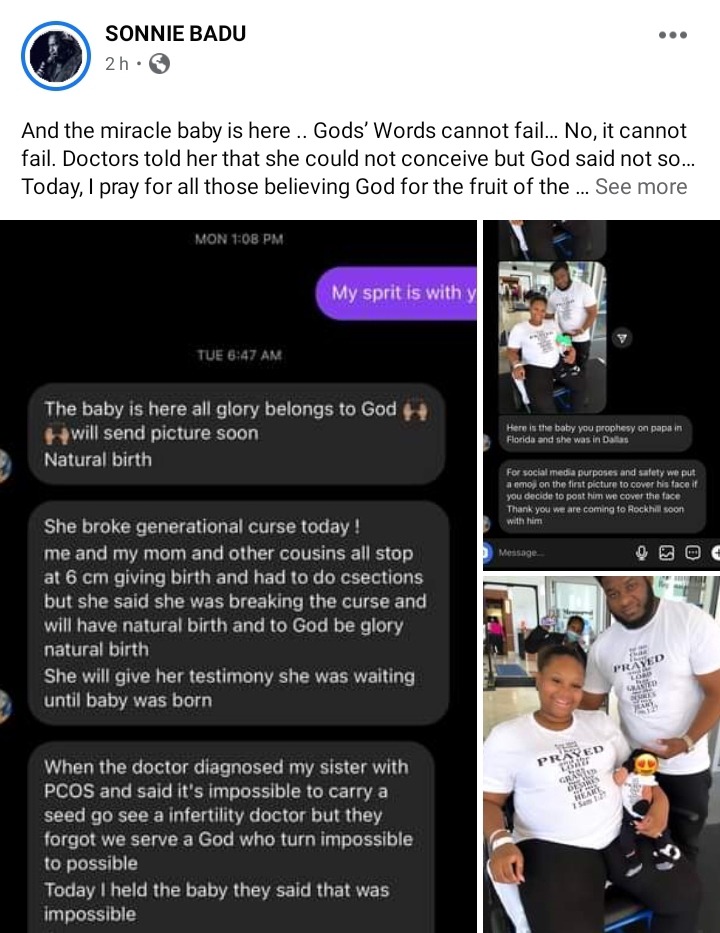