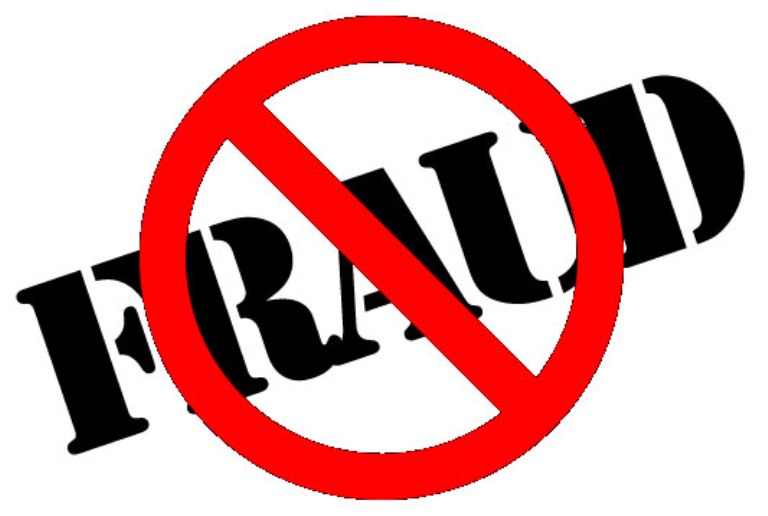 A pastor and his wife accused of defrauding 875 people of GH¢23.7 million have been granted bail with sureties by an Accra High Court after making their maiden appearance before it.

Pastor Kelvin Elson Godson, also known as Kelvin Kwasi Kobiri, and his wife, Sabina Elson Godson, have both pleaded not guilty to all 40 counts of conspiracy to defraud and defrauding by false pretences and money laundering.

As part of the GH¢ 23 million bail condition, the sureties are to show documents of a landed property while one of them was to deposit his or her passport with the court registry, and the other ordered to deposit a valid identification card.

The two suspects are to report once every month to the Economic Unit of the Criminal and Investigations Department of the Ghana Police Service, headquarters in Accra.

Assistant State Attorney, Dorm Esi Fiadzo, prosecuting, told the High Court presided over Mary Nyanzuh that Pastor Kelvin Elson Godson was the founder and General Overseer of the Zoe Outreach Embassy with branches in Accra and Tarkwa in the Western Region, respectively, while complainants were mostly members of the church.

According to the prosecution, Godson and his wife, Sabina, are joint owners of EL Real Estate Limited, a Real estate company, and Fromfrom Capital Limited.

Ms. Fiadzo said in 2018, Pastor Godson represented to members of his church and the general public that he was operating a scheme called ‘Lease buy back’.

She said the scheme was expected to sell plots of land, and other landed properties to clients, invest monies in his investment company and later buy back the land at higher prices.

The prosecution said the pastor started receiving payments from members of his church and the general public in April 2018 for the venture.

Ms. Fiadzo said Pastor Godson directed the complainants to pay various sums of money into different bank accounts, after which the accused prepared fictitious documents purportedly covering plots of land and issued them to the complainants.

The prosecution told the court that the couple stated that the monies realised from the sale of land were invested in the international money market through Tikowrie Capital Limited, Fine Fort Capital Limited, Top FX, and Edge FX.

An investigation was requested by the National Security Coordinator in a letter dated April 18, 2019, to the Director General of CID to conduct investigations into the activities of EL Real Estate Limited in relation to payments of dividends to their customers who had made investments with them.

Ms. Fiadzo said the probe revealed that aside from the promise by the accused to the complainants that they would buy back the plots of land with the principal sum at higher prices, they were also expected to enjoy interest rates of between 100 and 480 percent after the maturity date.

However, several attempts by the complainants to get the accused to honour their part of the agreement after the maturity date proved futile.