Ahead Of Election 2024: Another ‘Sad Ending Story’ Of The Ruling NPP 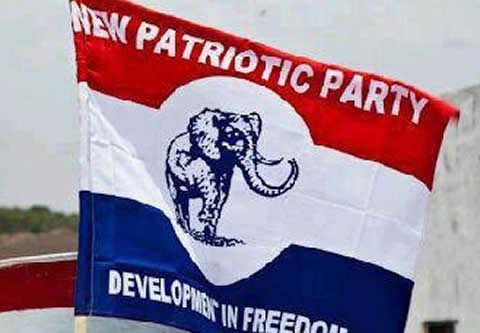 The party’s tradition has proven to be one of the finest in the Fourth Republic of Ghana; especially when it comes to leadership, good governance, and the production of quality trustworthy men and women, to steer the affairs of the State.

The NPP, currently led by His Excellency Nana Addo Dankwa Akufo-Addo, ahead of the next general elections, has a big mission; and is determined to work harder towards achieving its mission, of breaking the 8 year electoral cycle in Ghana. 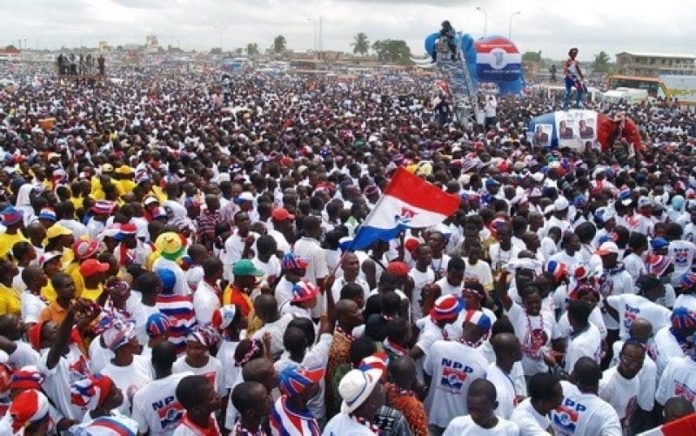 Though the party has the great men and women, who are capable of leading it to victory, come elections 2024, another big problem…a sad ending story is already setting-in.

The new problem facing the ruling NPP, includes divisions in the party, the poor performances of the party in government; leading to the broken economy and the hardship in the country.

A Professor at the University of Ghana, Prof. Ransford Yaw Gyampo has also recently descended the NPP government; saying that, the party is actively preparing to exit power, rather than working towards breaking the 8. 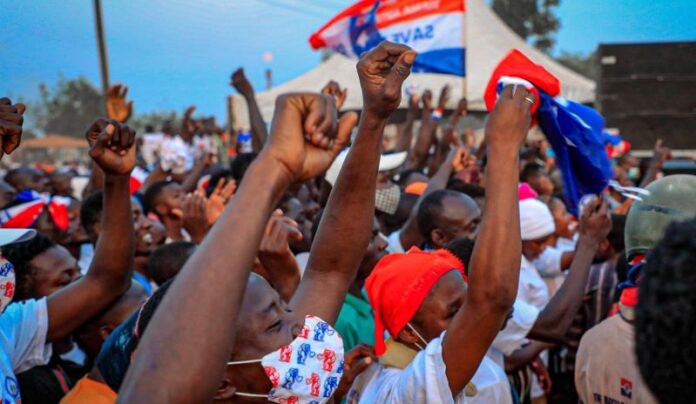 From London, Prof. Gyampo wrote: “The problem in Ghana is wicked leadership. Our political elites have service passports and they‘ve all traveled before. They’ve seen how others have developed their countries. But have hidden under the cloak of public ignorance about what pertains elsewhere, to do little or nothing for us”.

His Wednesday, (August 3 2024), write-up indicated that, “There was a lot of hope as evidenced in the outcome of the 2016 elections. But there appear to be hopelessness now, with virtually every appointee preparing to survive after possible exit, while still nursing some infinitesimal hope of keeping on”.

Prof. Gyampo again added that, “Publicly, a few paint an impression that a certain EIGHT is gonna be broken, but in reality they are focused more on “packing” rather than governing, in a manner that sacrifices the quest, for legacy in governance. It’s not about breaking any EIGHT; and it’s not about packing for a possible exit. It’s about governing well; and effectively discharging tasks reposed for the benefit of posterity”. 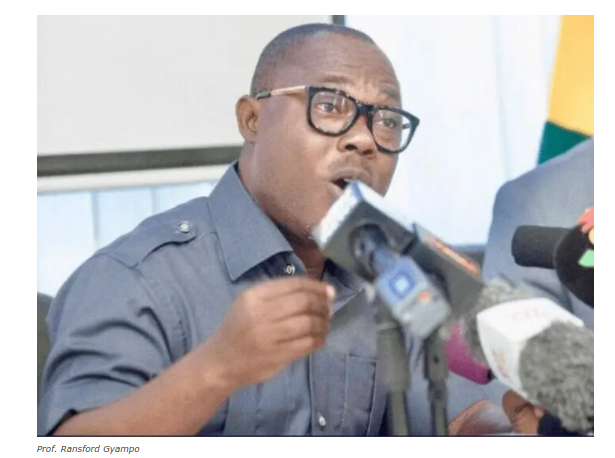 He quizzed; “How have others handled a situation like the one we have on hand” And adding that, “Our leaders have traveled and have seen it all. A little bit of selflessness would do for our development, and leave a great legacy”.

In about one and half years to election 2024, the ruling New Patriotic Party (NPP), instead of exhibiting qualities or signs of breaking the 8 as much anticipated, the party rather heavily divided into the Alan Cash factor, the Bawumia factor and the newly created Kennedy Agyapong factor; with some party faithfuls already campaigning heavily for their preferred candidates.

The question is…can the NPP break the 8, with these sad ending stories?

This is for you the electorates to decide come 2024. 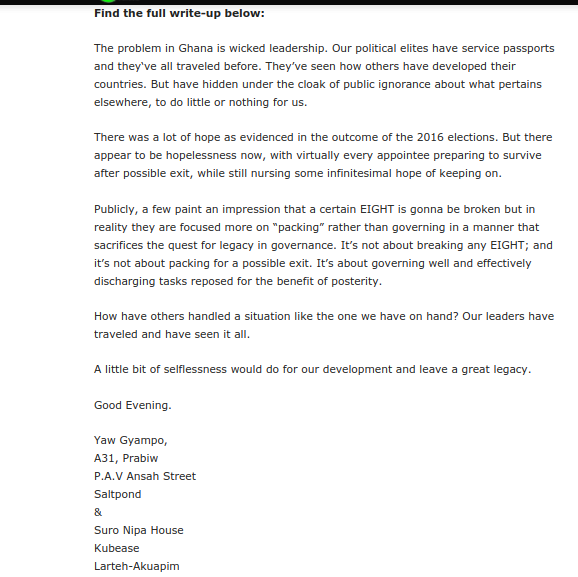 Who Has Been the Most Active Champion in 2022?