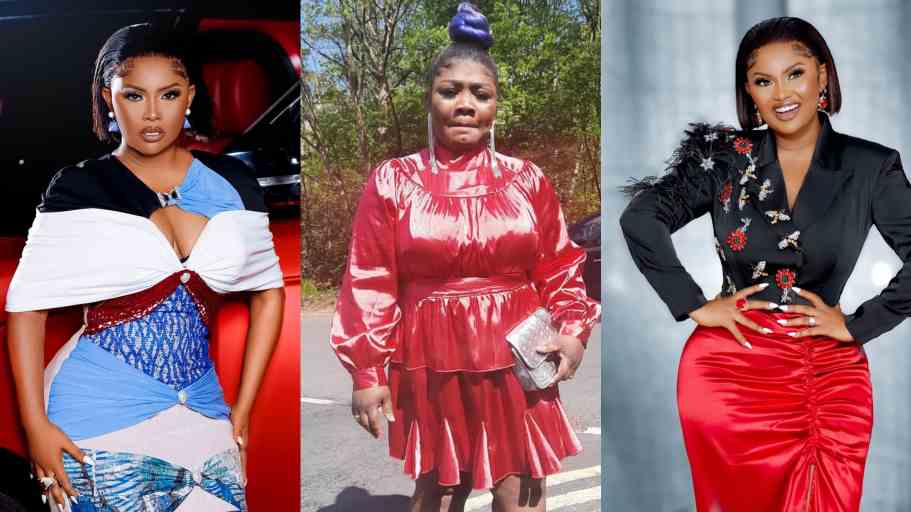 Actress and TV presenter Nana Ama McBrown has reacted after Tiktok star Linda Osei recently teased her over her inflated hips and backside .

Maa Linda in one of her TikTok videos poked fun at Nana Ama McBrown during her come back on the United Showbiz show.

She picked one of the videos where Nana Ama outdoored her newly formed hips and backside and roasted her. She noted that McBrown is doing too much trying to stay young.

Well, Nana Ama McBrown has sent a message to the United Kingdom based Ghanaian TikToker, Maa Linda through her daughter Felicia Osei

McBrown Felicia met during a mentorship program where McBrown inspired young and old talents to focus on their craft.

In a video shared by McBrown, she is seen with some youth Felicia Osei.

Nana Ama McBrown jokingly asked her to caution her mother to stop teasing her in her videos.

Ghanaians Massively React As TV3 Ghana Drops This About GMB 2022