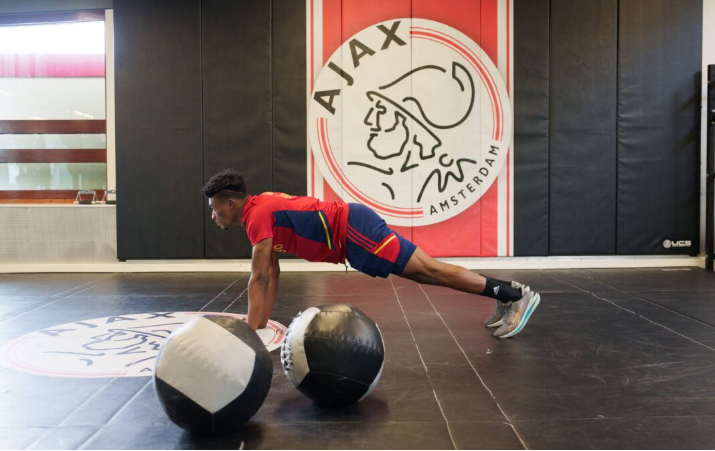 Ghana winger, Mohammed Kudus, has started pre-season with Dutch powerhouse, Ajax ahead of the 2022/23 season.

The 21-year-old was in action when the Black Stars played against Madagascar and the Central African Republic [CAR] in the 2024 Africa Cup of Nations [AFCON] qualifiers..

The former Right to Dream Academy graduate was also in action in the 2022 Kirin Cup in Japan.

However, the playmaker has returned to his club and trained for the first time as they gear up for the new season which kicks off in August.

With all players back in Amsterdam, the preparation for the 2022/2023 season continues. Ajax will play two more friendly matches before the team leaves for Austria.

Despite his injuries during the 2021/22 football season, Kudus proved his worth for his team anytime he was fit and had the chance to play.

In the end, he contributed to helping Ajax to finish the season as champions of the Dutch Eredivisie.

He made 25 appearances in all competitions for his club last season, scoring six goals and providing one assist in the process.

Ghana To Borrow Money To Fund All African Games?