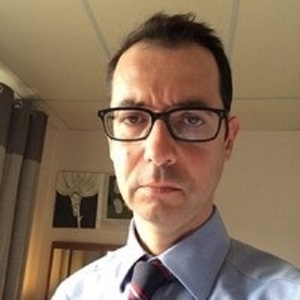 NEGOTIATIONS BETWEEN the International Monetary Fund (IMF) and government on a bailout package for Ghana has commenced.

The high-level delegation from the IMF, which arrived in the country Tuesday, started discussions with the government yesterday on how to support the country out of its current economic challenges.

This is in connection with the country’s request for an IMF-backed programme.

Minister of Information, Kojo Oppong Nkrumah, who made this known, gave assurance that government will safeguard the country’s interest in its negotiation with the IMF.

According to him, the current administration has a proven track record of putting Ghana first and as such, will do its best to negotiate a better deal with the fund.

The minister, who was speaking on Ghana’s Road to the IMF yesterday on the 3 Business Colloquium, said, “What we can do is to look at the last two times we negotiated with the fund. Somewhere in 2018 when we negotiated an extension of the Extended Credit Facility (ECF), at that time we had rolled out a number of social protection programmes and there was that debate of are we going to lose that programme in lieu of that one year extension.”

He added, “But we succeeded in showcasing the kind of growth happening in the economy for which reason we should be allowed to keep these programmes. Then just last year when we went for a 1 billion facility. So, if you look to the evidence of the last two, I think we can be optimistic that we will do our best to get the best deal for Ghana.”

A statement issued by the Ministry of Information said that followed a telephone conversation between the President and the IMF Managing Director, Kristalina Georgieva, where the former conveyed Ghana’s decision to engage with the fund.