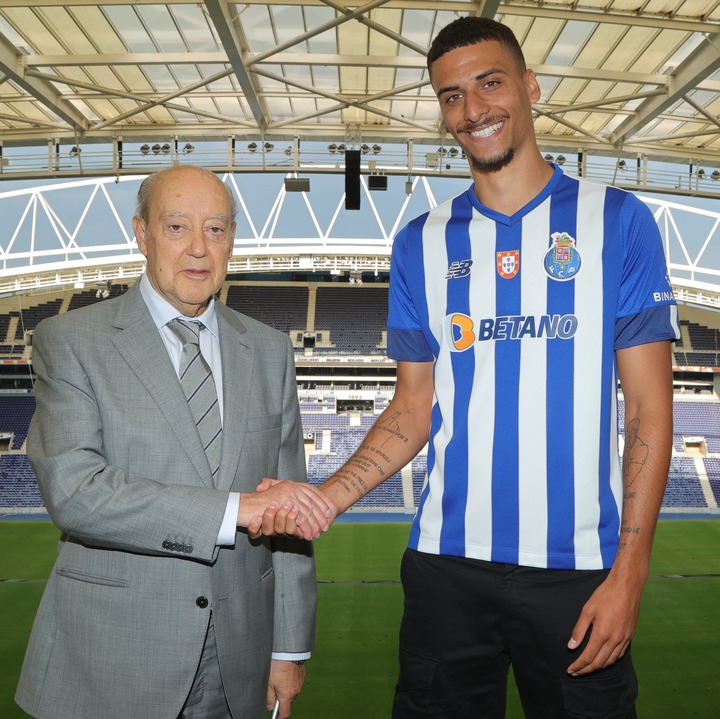 On the fifth day of the transfer window, here are officially done deals as of July 5th, 2022.

Guaranteed UEFA Champions football for the upcoming season as Portuguese champions last season, FC Porto has reportedly strengthened their defensive unit with the arrival of David Carmo today on a long-term contract.

Carmo, highly noted for his speciality in “aerial duels” is expected to replace Chancel Mbemba who left ‘Estadio do Dragao’ on the first day of the transfer window as a free agent.

League rivals Braga received €20M for the transfer of the 22-year-old centre-back. 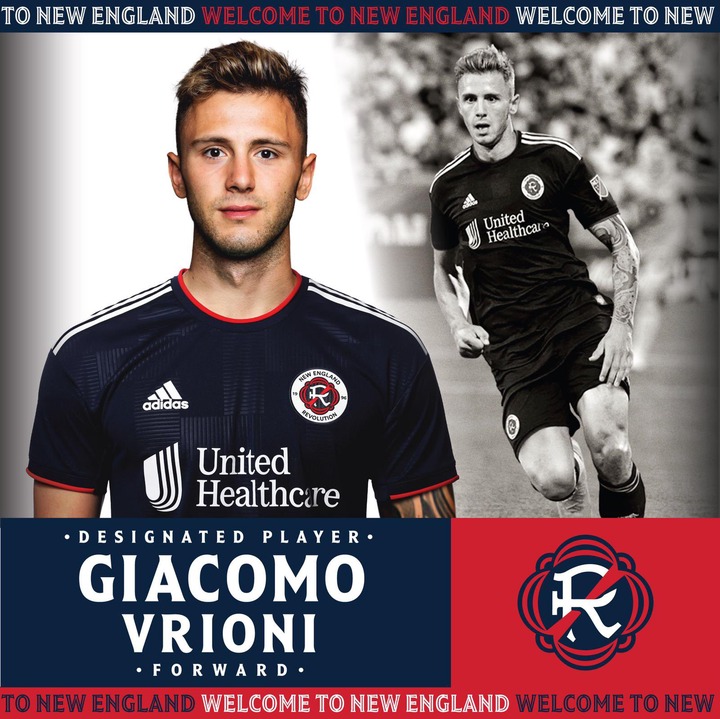 Showed real fireworks in his first season on loan in the Austria Bundesliga with WSG Tirol scoring 17 goals and registering 3 assists. The Albanian and Juventus forward has been signed by USA Major League Soccer outfit New England Revolution on a permanent deal.

Earned €9M from the sale of their star man -Adam Buksa to RC Lens earlier, a reported fee of €4M was used to sign the finishing star as he is expected to take the lead role of the team next season. 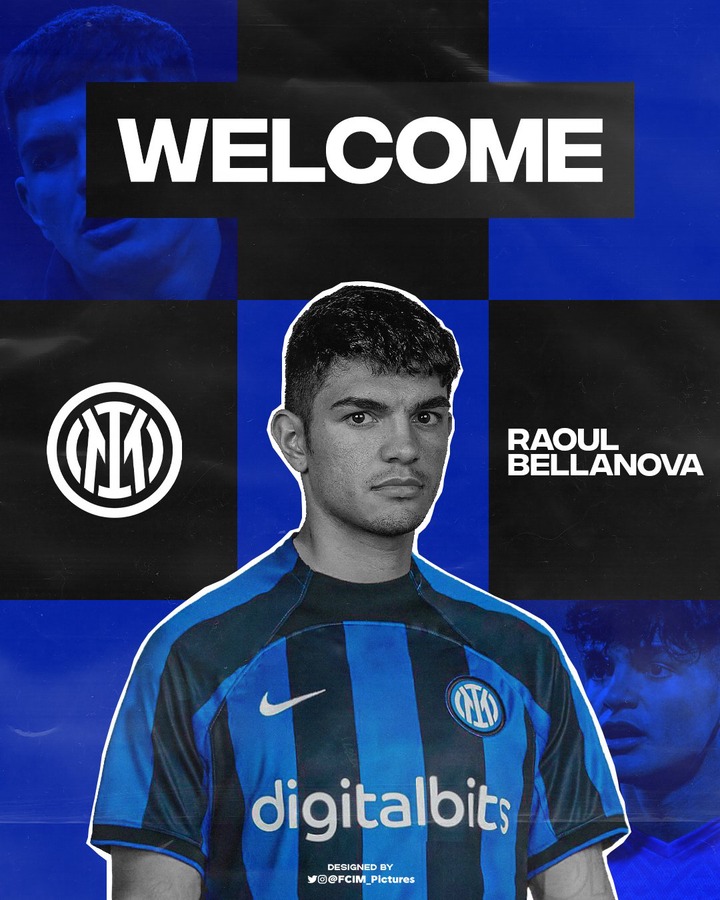 Huge blow on the wings following Ivan Perisic’s departure, Inter Milan has reportedly covered their track with the arrival of the 22-year-old Italian winger from relegated side Cagliari on loan with an option to extend on a permanent deal.

The “I Nerazzurri” paid €3M to secure his services on a season-long loan. 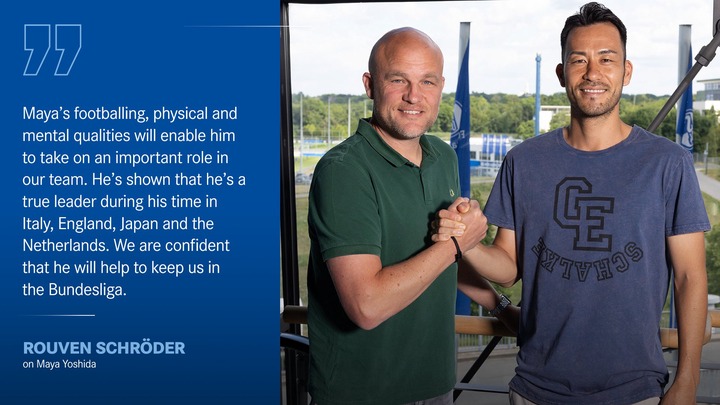 Bundesliga returnee Schalke 04 -aim to have a quite campaign away from the relegation has reportedly strengthened their defence force with a new arrival.

Busy in the transfer market already signed 10 players -the German-based club welcomed the 33-year-old versatile defender at the 62271 capacity stadium today [VELTINS-Arena] on a free transfer. 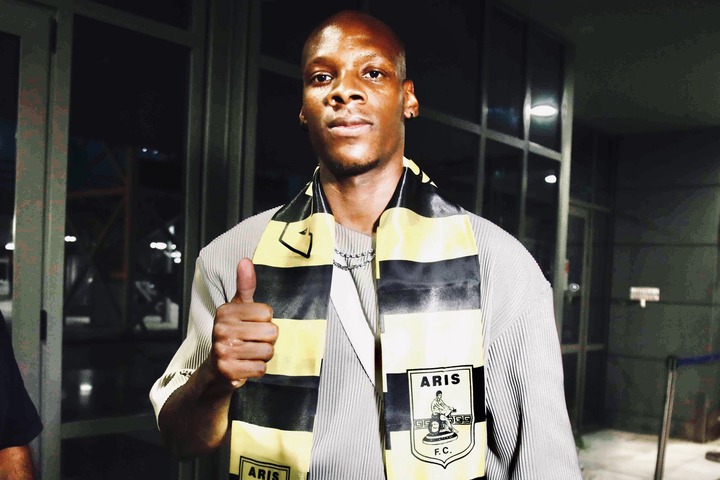 Played in France, England, Italy and Turkey -the 30-year-old midfielder’s next destination is Greece which has been revealed by Aris Thessaloniki as their latest signing via club post.

Versatile Burkina Faso International who can play up to three positions [DM, MC, DR] was signed for an undisclosed fee from Turkish outfit Caykur Rizespor. 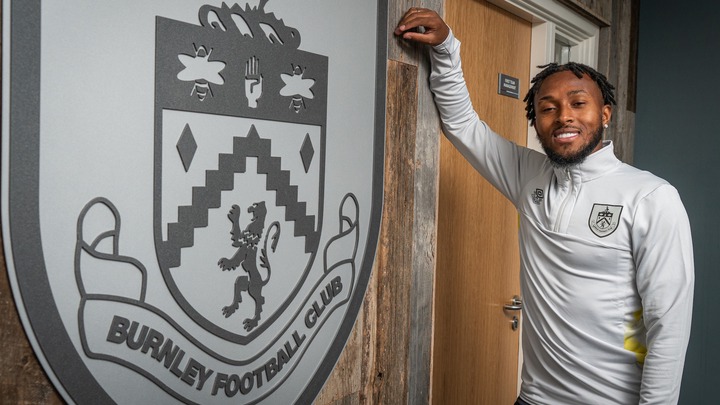 Suffered relegation from the Premier League last season -accounting for nine players reportedly left the club, Burnley with €800k per report has secured the signature of the Congolese midfielder from Belgium side Standard Liege.

The 24-year-old is expected to settle quickly and assist in regaining top-flight football once again. 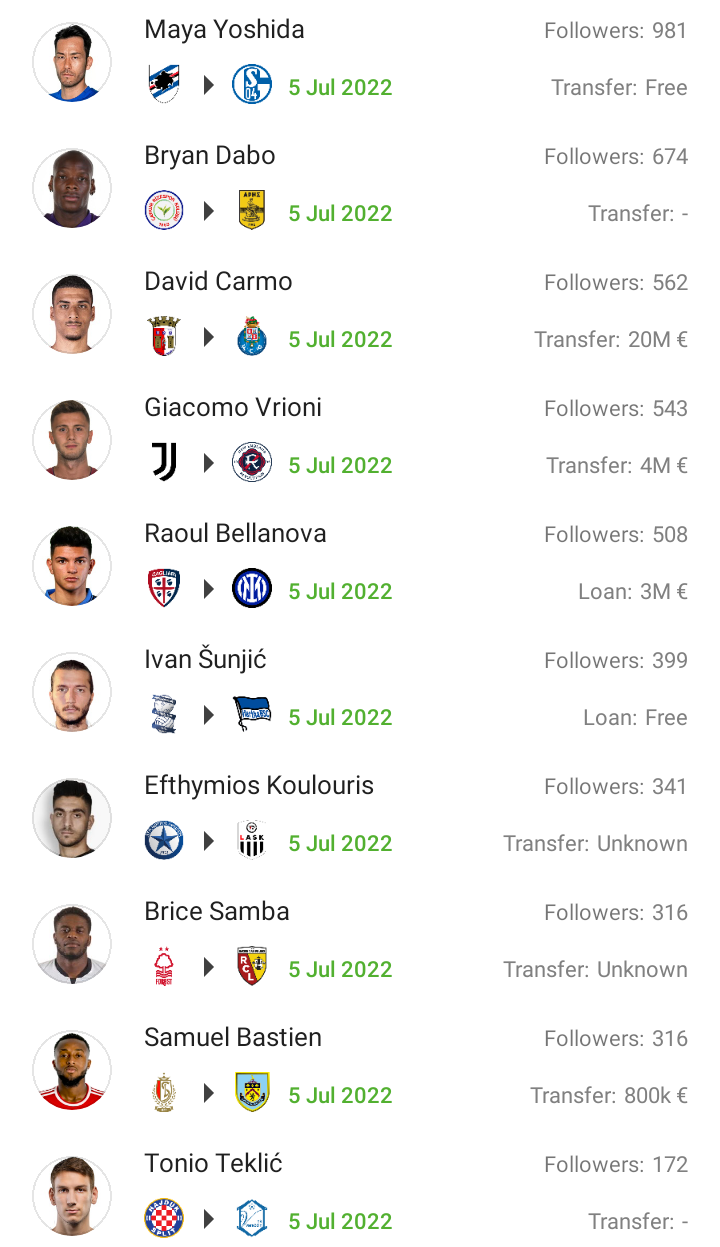 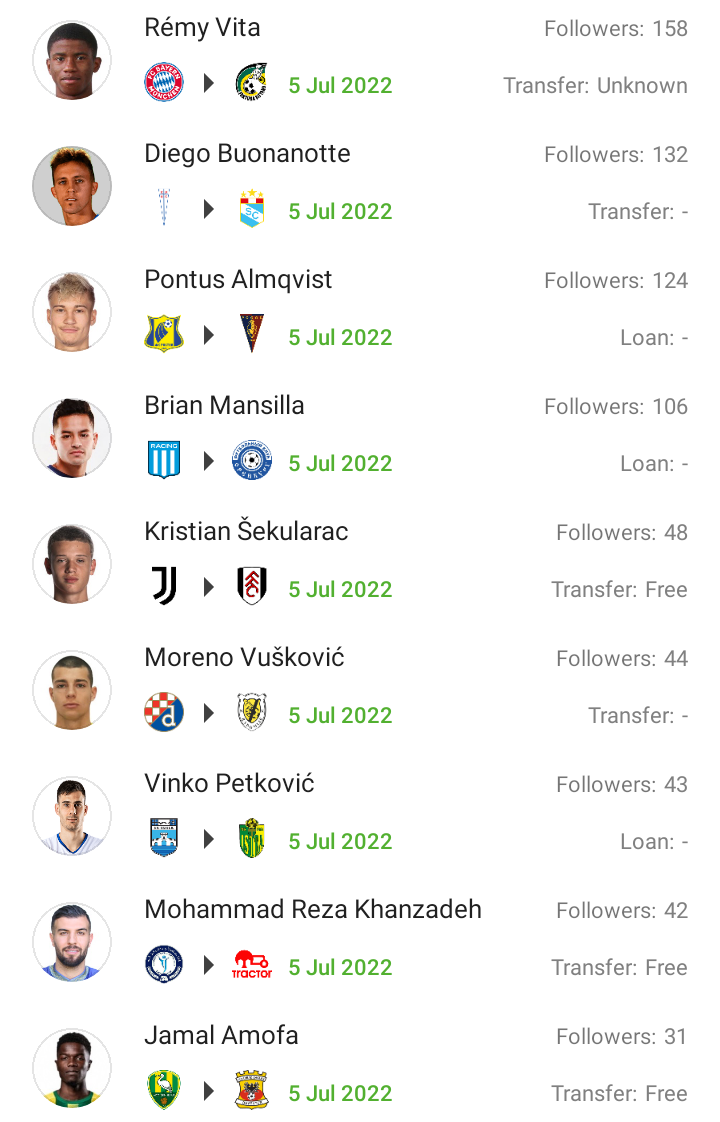