Bishop Angel Obinim, the founder and leader of international God’s way Church has revealed how 60 of his members met a doctor in secret to sell their ovaries for 5000 Ghana cedis each. Obinnim stated this while preaching in his church.

” A doctor friend approached me to make an announcement for him that our women can come and sell some of their ovaries for 5000 cedis.” I refused to make the announcement. However, before I realized it, about 60 of my members had met him secretly to sell their ovaries, ” Bishop Angel Obinim revealed.”

” I called one of them and enquired if it’s indeed true.” She confirmed to me that it was true. Even as we were talking, she was going to sell another one. She had used the previous money to construct a container to sell things, ” Obinim added.

“These days, if you don’t have money, there are many ways. The world has changed a lot. My worry was that, won’t get any effect? I realized that there wasn’t any effect and it’s safe” Obinim added. 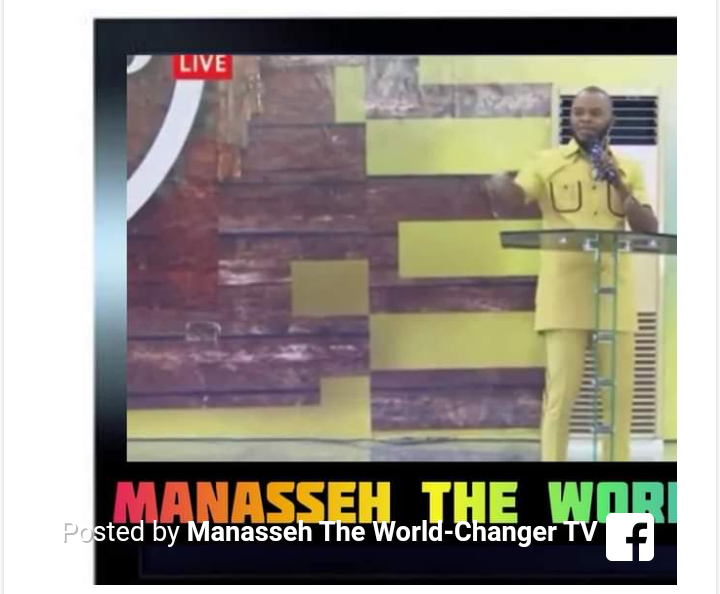