The Papers: Johnson 'did know about Pincher' and UK on go-slow 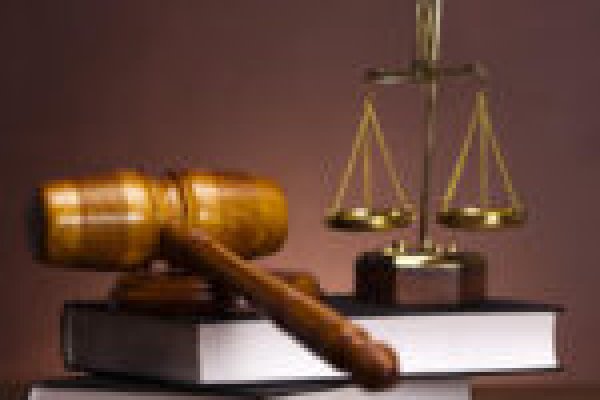 Accra, June 23, GNA- General Sergeant Mark Kakah, who allegedly collected GHC361,300 under the pretext of enlisting a lady and 42 others into the Ghana Police Service but failed has been remanded into custody by an Accra Circuit Court.
Kakah is said to have gone into hiding after taking the money from one Gifty Addobea and 42 others.
He was, however, nabbed when he attempted to collect money from another victim.
Charged with two counts of defrauding by false pretenses, Kakah pleaded not guilty.
He is to reappear on June 27 before the court presided over by Mr Emmanuel Essandoh.
Prosecution led by Assistant Superintendent of Police (ASP) Fuseini Yakubu said the complainant Gifty Addobea was a trader residing at Tuobodom while Kwakye the second complainant was Pius Kwakye, a planner, residing at Techiman.
Kakah is stationed at Anyinam.
The prosecution said in 2021, Kakah introduced himself as a Policer who had protocol slots to enlist persons into the Ghana Police Service at a fee ranging from GHC 8,000 to GHC10,000.
The prosecutor said the complainant expressed interest in the protocol recruitment and organised 41 others, family and friends, who gave her GHC350,000 to be given to Kakah.
It said the money was transferred to Kakah’s mobile money account.
The prosecution said during the same time, through the same modus operandi, Kakah collected GHC11,300 from Pius Kwasi Kwakye under the pretext of enlisting him into the Ghana Police Service.
It said Kakah, however, failed to deliver as promised and went into hiding.
The prosecution said on May 26, 2022, Kakah was nabbed when he attempted to collect money from another victim.
In his investigation caution statements, Kakah admitted the offence and indicated that one Macho had collected GHC 230,000 out of the whole amount.