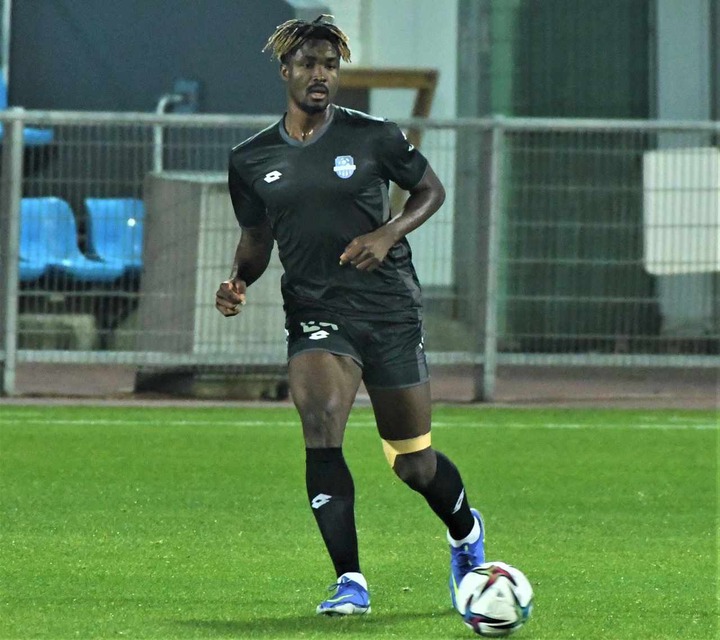 Acquah, praised Stars’ achievement in the just ended Kirin Cup in Japan and acknowledges the team’s success in preparation for the World Cup in Qatar.

“As time goes on, they are going to make a lot of changes in the team.

Acquah, noted the team will build on earlier success in the World Cup and make further progress in the impending mundial.

“In Qatar, everything is possible. Only for us to believe.

Everything is possible, I believe they can progress to quarter-finals, round of sixteen”.

A cow has been arrested for killing a 60-year-old woman in Kakamega, Kenya.