Relationship breakups, unemployment, among leading causes of suicides in Ghana

“Jupitar Looks More Relaxed, Yet He Complains About Not Being Recognized In The Industry”-Sammy Flex

Agya Koo Sparks Reactions Online As He Shows His Son On Father’s Day And Leaves A Message. 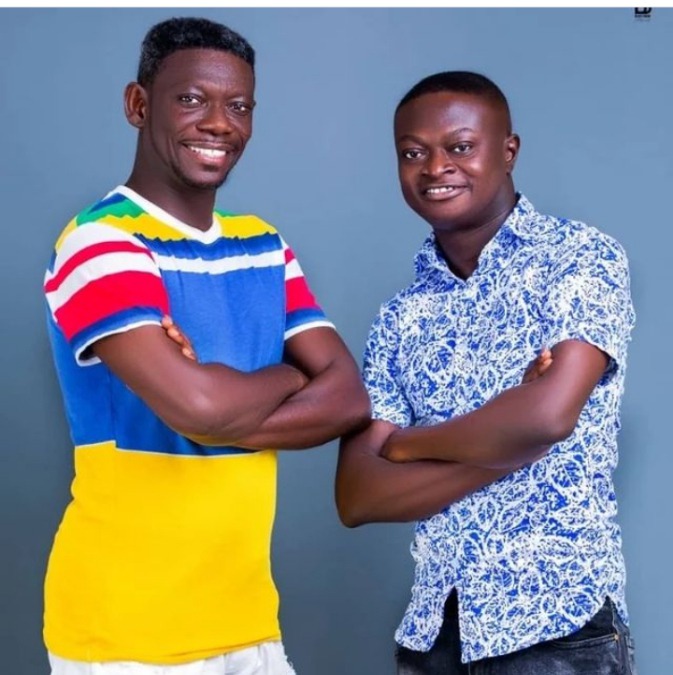 Ghanaian film legend Agya Koo elicits online reactions after displaying his beautiful son on his Instagram page. The Kumawood movie actor can be seen standing with his son, folding his arms, as they pose for the picture. The picture has received almost 2,000 likes and comments. To be honest, Agya Koo’s son is really handsome and almost took a photocopy of his father. But one cannot tell if that is Agya Koo’s elder son. Looking at his son’s facial expressions, he might be in his twenties.

He is the same height as his father. He might even be taller than his father very soon. Agya Koo left a sweet message that reads, “A man cannot be a father without the love of a son or daughter.” Happy Father’s Day 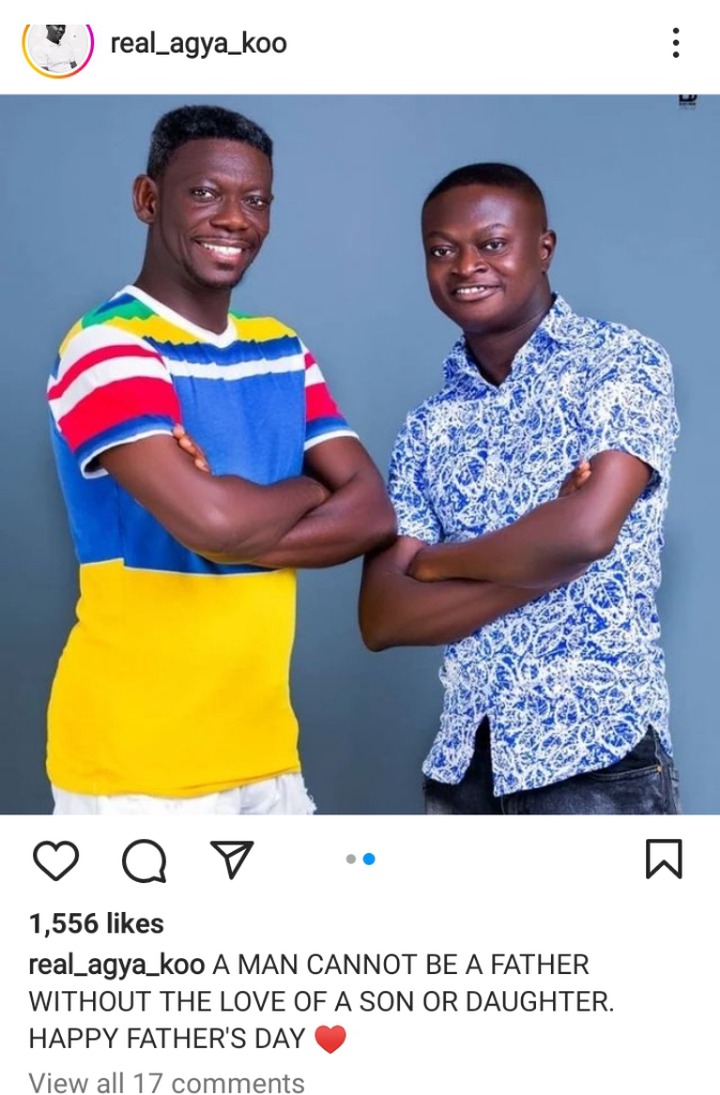 Some fans who saw the photo couldn’t stop reacting. They quickly went to the comments section to start wishing Agya Koo a happy father’s day and at the same time praising him for having a handsome son.

Check out some reactions from fans below. 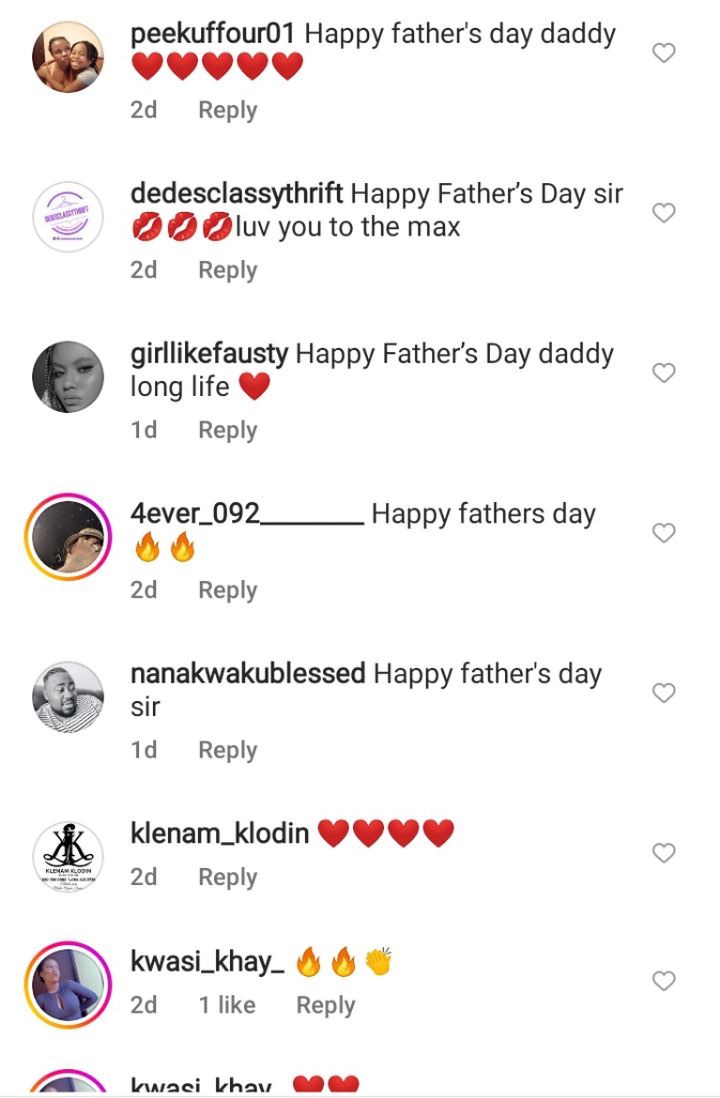 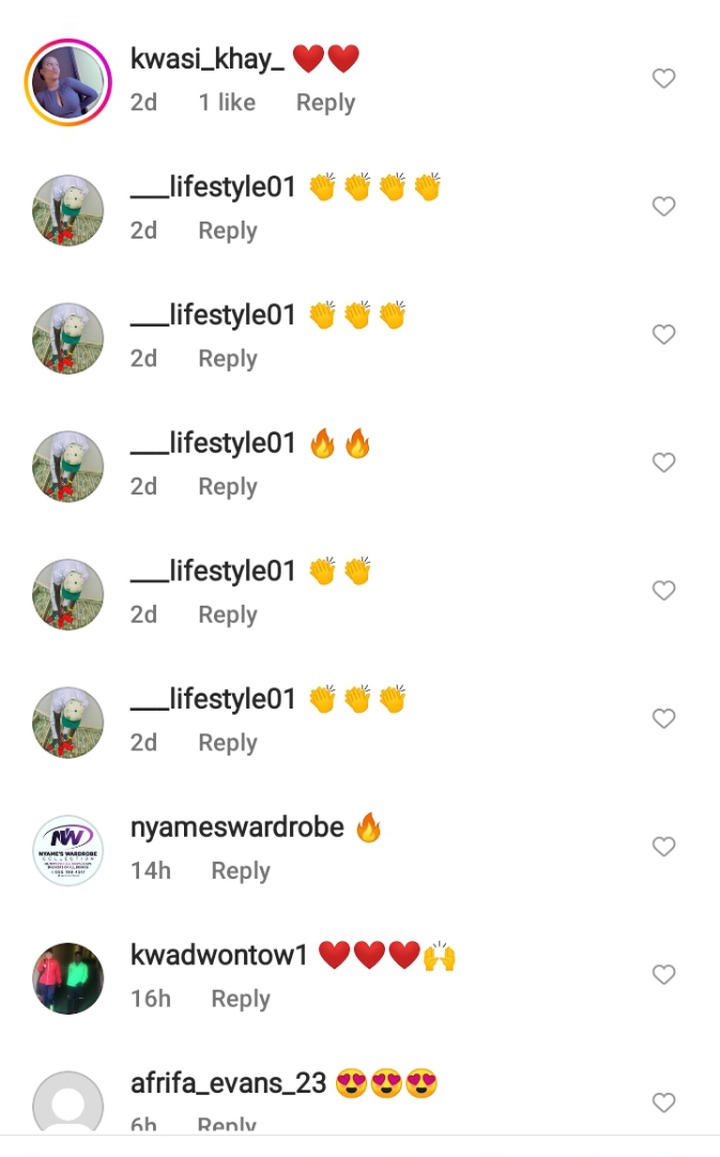 Relationship breakups, unemployment, among leading causes of suicides in Ghana

“Jupitar Looks More Relaxed, Yet He Complains About Not Being Recognized In The Industry”-Sammy Flex

Manchester United’s Second Singing To Be Unveiled, But Awaits Contract Review By Lawyers