Sorry Delay, It Pained Me That Afia Was Dragging You – Delay’s ‘Fake’ Househelp Apologizes After Police Arrest 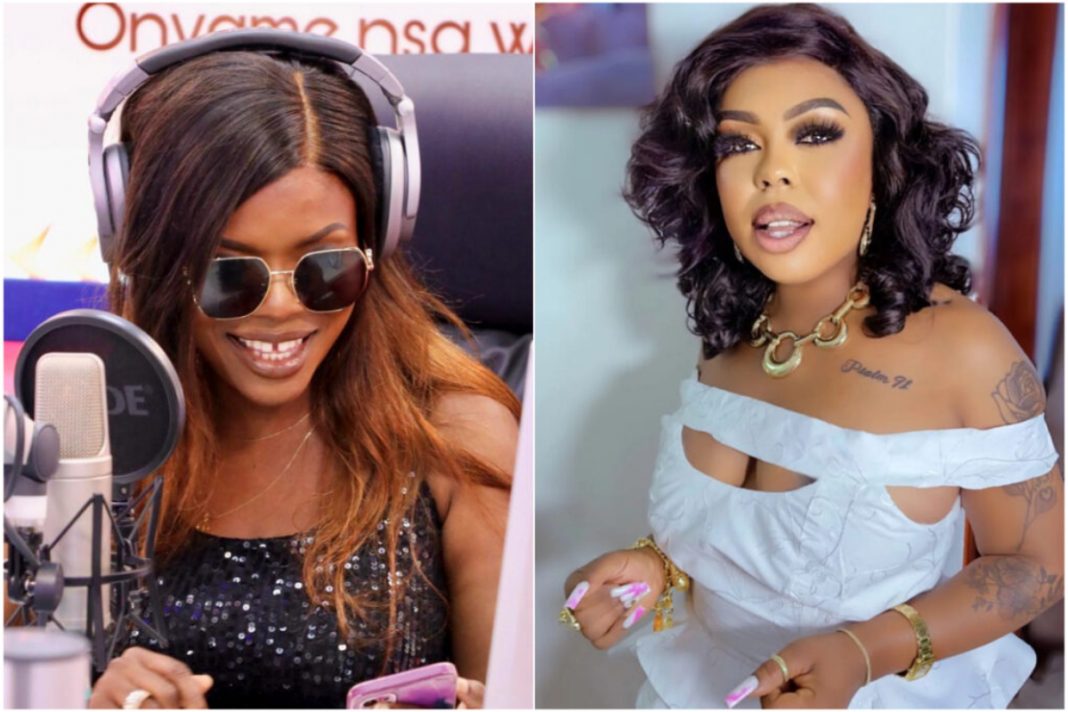 The young lady who became an instant sensation after she recorded a video and weighed in on the prevailing feud between Afia Schwarzenegger and Delay has apologised to Delay.

The young lady passed herself off as a former househelp of Delay and during her stay with the socialite and businesswoman, she had a child who was one and half years old in a viral video which surfaced days ago.

She, therefore, slammed Afia for insulting Delay and calling her barren during the heat of their public spat recently. The unnamed lady further extolled Delay’s value saying she is such a very good woman who made her short stint with her very pleasant.

Shockingly, Delay issued a disclaimer hours later after the video started going viral and said she has never met the girl before and all that she said should be vehemently dismissed.

She then asked the police to investigate and arrest her. In this new development, the girl has surfaced on Tiktok, the same platform where she disclosed that she was Delay’s househelp to beg her for forgiveness.

She said she took that spontaneous path to protect Delay’s image because she admires her so much and could not watch unconcerned while Afia dragged her.

She wrote, ‘“Sorry Dela, I never knew it would trend like this and I was in pain if I hear something bad about my role model..pls I’m sorry.”