“There Should Be Fairness In Award Schemes In Ghana”-Gospel Musician, Jack Alolome 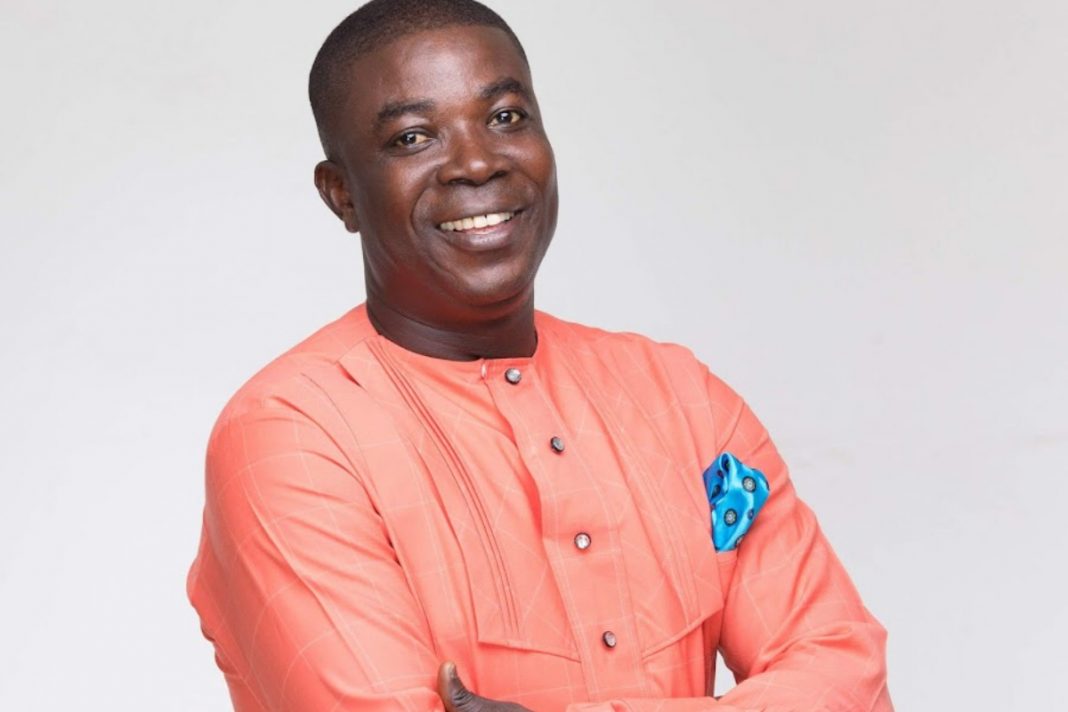 Ace Ghanaian gospel musician, Jack Alolome has shared his sentiments about the organization and the categorization of various award schemes in Ghana.

READ ALSO: “Being A Father Is A Daily Learning Process And I Love It”-KiDi Talks About His Son, Zane [Video]

Speaking in an interview on the United aired on UTV, the “Wo So Me Mu” hitmaker stated that he has heard numerous complaints from some Ghanaian musicians about the unfairness of some award schemes in Ghana.

He revealed that even though gospel ministers are supposed to focus on winning more souls for Christ through their music, gaining recognition and receiving accolades for their works helps boost their confidence to do more and spread their wings wide.

However. some award schemes do not give some musicians the chance to gain the recognition they deserve to elevate their music careers.

He mentioned that he has heard rumors that musicians who have no connections or personal relationships with the board members of the award scheme are denied their awards even when it is very clear that they deserve it.

In other news, the reigning artiste of the year at the Vodafone Ghana Awards, Dennis Nana Kwaku Dwamena, well known as KiDi has recounted how he almost lost hope in making it this far in his music career after he won the MTN Hitmaker.

During an interview with Bliss Kingg on Starr FM, Kidi revealed that he had his doubts during his first year after winning the competition because he had to juggle his music career and his national service at the same time.

He said that much was expected from him after he won the competition ut things were not looking good and going as he expected because of his corporate work and music dream.

“Right after MTN Hitmaker, I’ve won it fresh and everybody was expecting the winner to do something but there was like a whole year where I wasn’t really doing well because I was doing my national service so I was trying to juggle that with music”, he said.