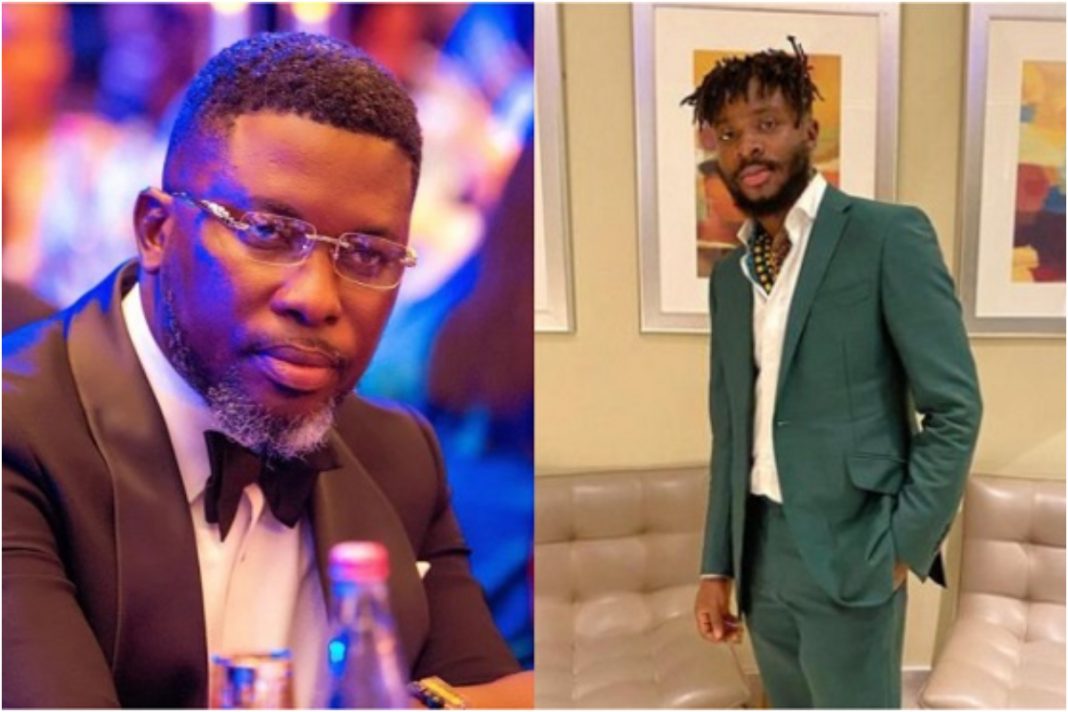 Controversial political activist Kwame A Plus has descended on Fuse ODG after he threw his support behind artist Feli Nuna.

In a rebuttal, A Plus has taken to his page to lambast Fuse ODG and also leveled an allegation at the artist. According to A Plus, Fuse ODG is a rug dealer and a pimp.

@fuseodg your greatest achievement as a musician was to buy a house at East Legon and teach young boys and girls how to do drugs. I came to your house and all I saw were young boys and girls doing drugs. It was sad how young girls who wanted to be stars were being laid from room to room.

Some of these girls looked underage. Do you know why police used to come around there? I felt sad for the young people, especially the girls. So you know what I did? Ask police commander Asare formerly of East Legon police station. I told him to keep an eagle 👁 eye on you.

I see you on the same level with Jeffrey Epstein. An amateur R Kelly pretending to be supporting young girls? Bring yourself!! I’ll bite your cl!t*r!s hard!!! Cl*t? 🤷‍♂️ Abi you be p**sy!!!”