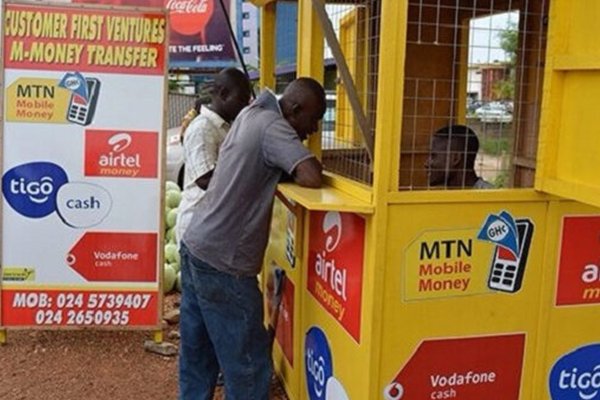 Bawku, April 17, GNA – Government communicators and the Ghana Revenue Authority (GRA) have been urged to intensify sensitization on E-levy to enable the public to understand the tax system.
A good understanding of the system would allay the fears of people and help them make decisions on the use of mobile money and other electronic transactions that would benefit them as individuals and the country as a whole.
Mr Philip Ayamba, the Director of Zuuri Organic Farmers Association in the Bawku Municipality raised the concerns in an interview with the Ghana News Agency in Bawku.
He said there were many people who did not understand the E-levy and had misconceptions that were discouraging them from patronizing services that attracted the tax.
He noted that the fear that people entertained leading to some of them withdrawing cash massively from their phone wallets was enough to justify that more education was required.
He said many people were not aware of the seven exemptions in the E-levy and more education could help to increase awareness and understanding of the tax.
Meanwhile, Mr Iddrisu Laar, a mobile money vendor along the Zuarungu road in the Bolgatanga East District said it was only members of the public who did not understand the levy charges and complained any time they received any service.
He indicated that patronage had not reduced since the introduction of the tax system, “As agents we are not supposed to charge E- levy on any transaction but only take service charges”, he noted.
“We are not supposed to take E- levy, the GHC 100 charges we used to take still remains the same and also as a Merchant, whether one is taking money or sending it does not pay E- levy and therefore cannot charge E- levy”.
He said “when a subscriber is withdrawing money, he will not pay E- levy but sending money to another person, e levy charge will apply just as MTN does”.