About 15 Hearts Of Oak Players Hospitalized As Disease Hits Camp. 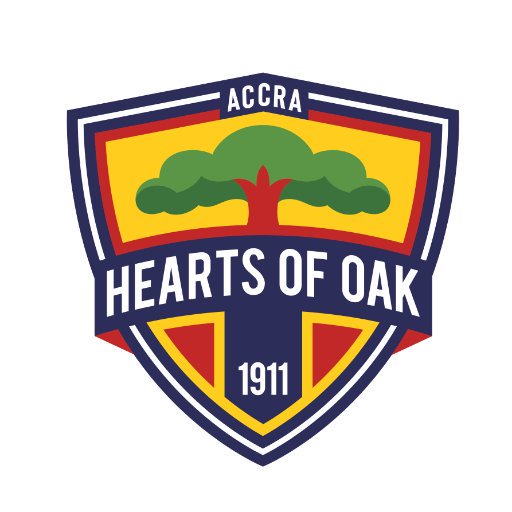 We know Accra Hearts of Oak to be one of the greatest clubs in Ghana and Africa at large. Something unfortunate has happened ahead of their FA Cup finals clash and it seems fans should be worried.

According to sources about 15 of the first team players have been hit by a strange disease at camp. This is ahead of their FA Cup finals after defeating Dreams FC in the semifinals by coming from behind and winning the match. This occurrence has hampered their Premier League clash with Gold Stars FC as their in-form players will not be able to represent. 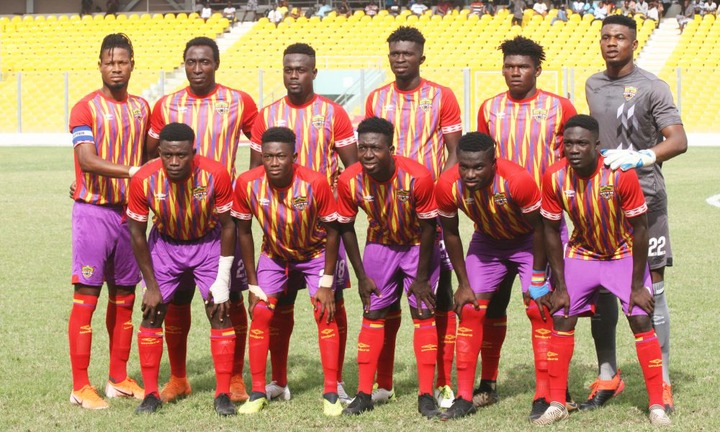 It may be possible that Hears may ask for a postponement of the match ahead if they are not able to bring up a squad to play the match. Notable players who are affected by this disease include forward, Daniel Afriyie Baah and midfielder Nurudeen Abdul Aziz. However, Sulley Muntari, Samuel Inkoom, and Gladson Awako have not yet been hit by the sickness. 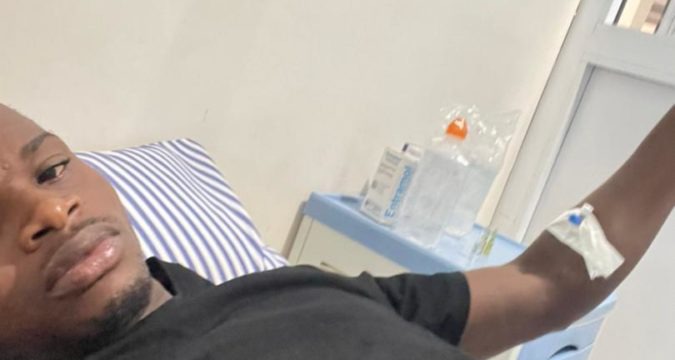 We pray the Phobians rise again.