Spain, La Liga Santander Team of the Week for Week 37 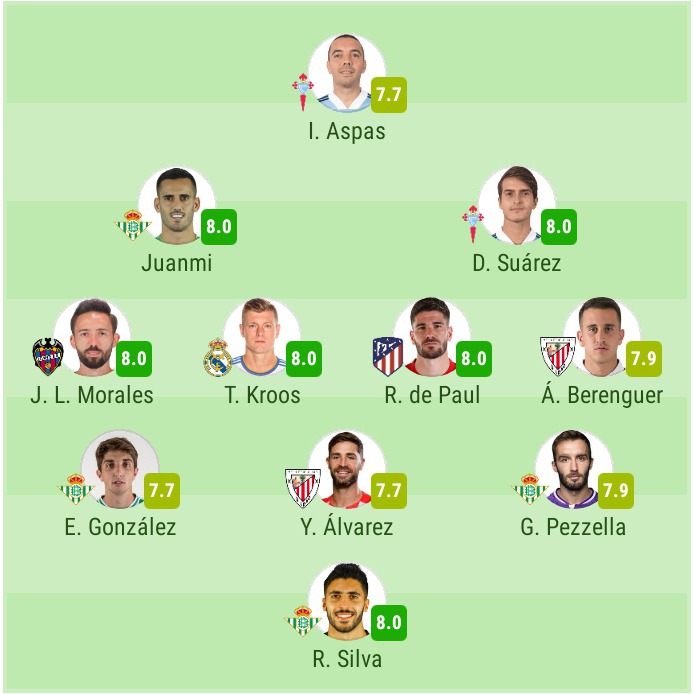 An inch closer to the season finale in the Spanish Top-flight division, there was another cluster of results for week 37, and on such quest, here is the team of the week in a 3-4-2-1 formation courtesy of sofascore review.

Guided Real Betis to a clean sheet victory from home against Granada, Rui Silva was noted as the performance in the goal line. His saves and clearances were impeccable earning him the spot on this week’s team.

In a three men defensive unit; Real Betis duo Edgar Gonzalez and German Pezzella emerged as the best alongside Athletic Club Yeray Alvarez. The trio kept a clean sheet respectively and had the best defensive stats not less than 7.7 in ratings vigorously. 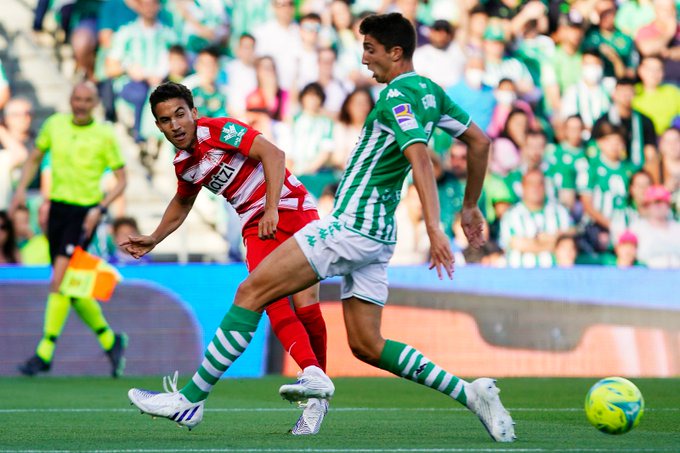 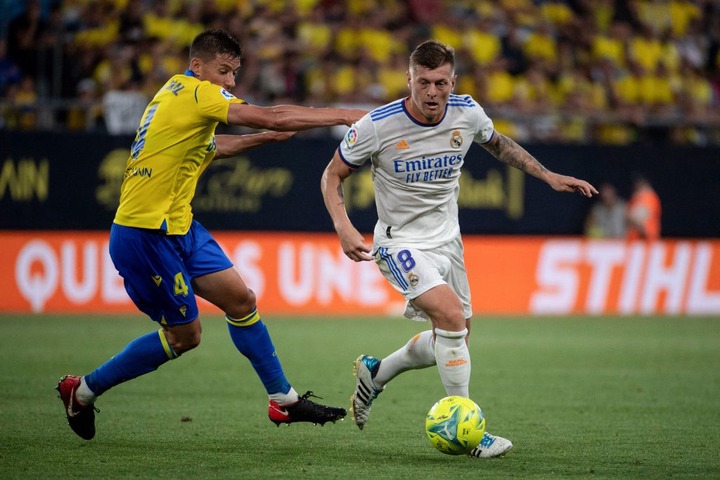 Spotted penetrating from the flanks of the midfield were Jose Luis Morales, and Alex Berenguer. Both players were influential enough as Morales was on the clock with a goal and an assist for Levante along with several key passes, likewise, with Berenguer, a sensational goal in Athletic Club’s victory over Osasuna. Deployed as main midfielders – Toni Kroos and Rodrigo de Paul were worth it, spotted giving exquisite and exclusive passes to teammates. 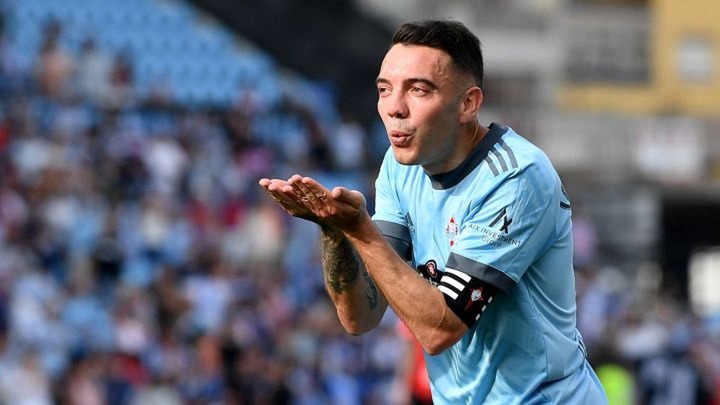 Juanmi and Denis Suarez came in as the final third in support to head hunter lago Aspas. Real Betis’s victory relied on Juanmi as all goals scored (2) were by him. Denis and Aspas, on the other hand, joined forces together and threw Elche off by a goal to nil. Denis was the scorer.