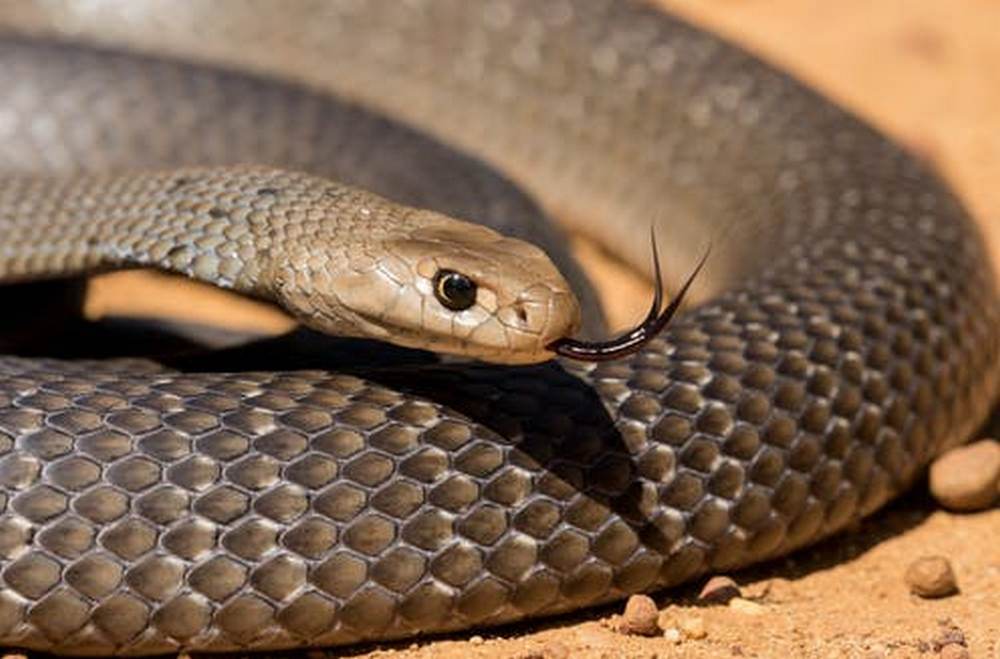 President of the Ghana Association in Malaysia, Samuel Adu, has revealed that a young Ghanaian, Andrews Appiah, has died while working as a snake caretaker.

Speaking on SVTV Africa, Adu indicated that, the deceased worked for a Chinese-Malaysian who keeps different types of snakes as pets.

Samuel Adu said they reported the case to the Ghanaian Embassy, where the employer admitted his fault and offered $4500 as compensation which was rejected.

“He admitted that, he should have had an antidote for such cases or made sure his snakes were not poisonous. The Embassy refused the compensation, and he has refused to come for the meeting,” he added.

The Ghana Association in Malaysia President stated that, the Chinese-Malaysian might be hiding some facts from the Embassy.

He noted that, the employer has refused to give Andrews’ phone back to the Embassy.