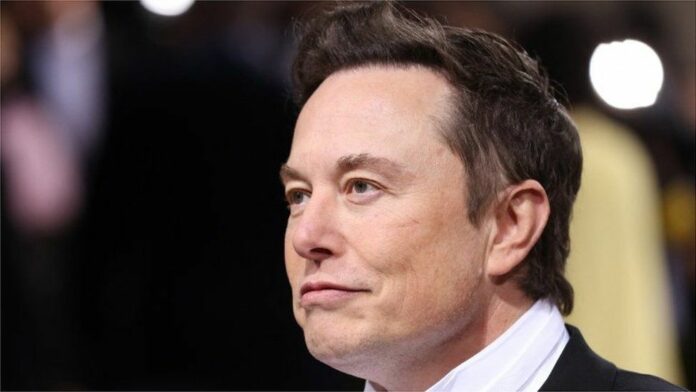 Elon Musk has said his $44bn deal to buy Twitter is temporarily on hold after he queried the number of fake or spam accounts on the social media platform.

He said he was waiting for information “supporting [the] calculation that spam/fake accounts do indeed represent less than 5% of users”.

Mr Musk has been vocal on cleaning up spam accounts.

Twitter reported nearly two weeks ago that fake accounts accounted for less than 5% of its daily active users during the first three months of this year.

Under the terms of the deal, if either Twitter or Mr Musk walk away they must pay the other side a termination fee of $1bn.