Decorator Vanish Totally With Plenty GH₵50 Notes Worth ₵6,600 Given To Her To Create Money Flowers. 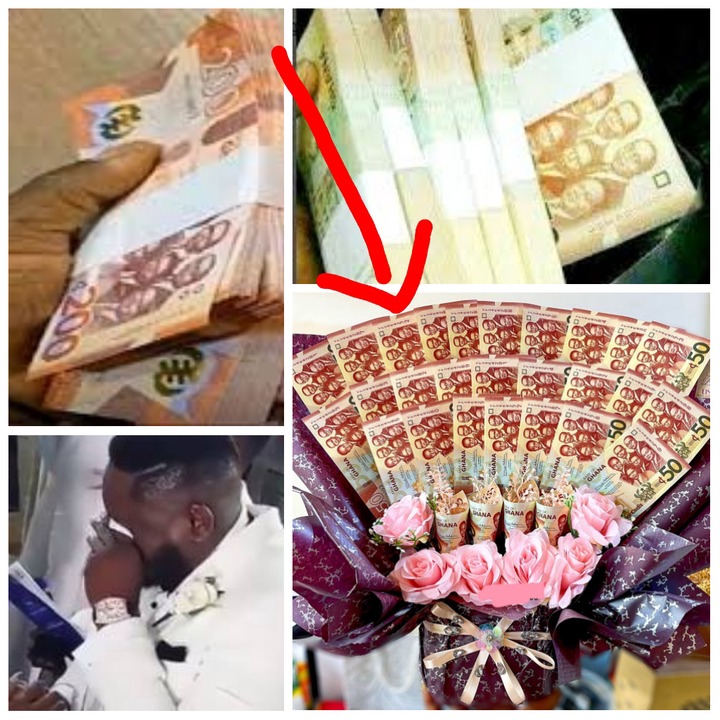 Popular social media sensationalist Yaa Fosuaa took to her twitter account to lament over how a decorator charged to make MONEY FLOWER vanished totally with their money. The money involved was Plenty GH50 Notes suming up to GH6,600.

Efforts for her boyfriend to surprise her on her birthday proved futile after the decorator refused to pick or return their calls. All that they wanted was a flower like the photo below: 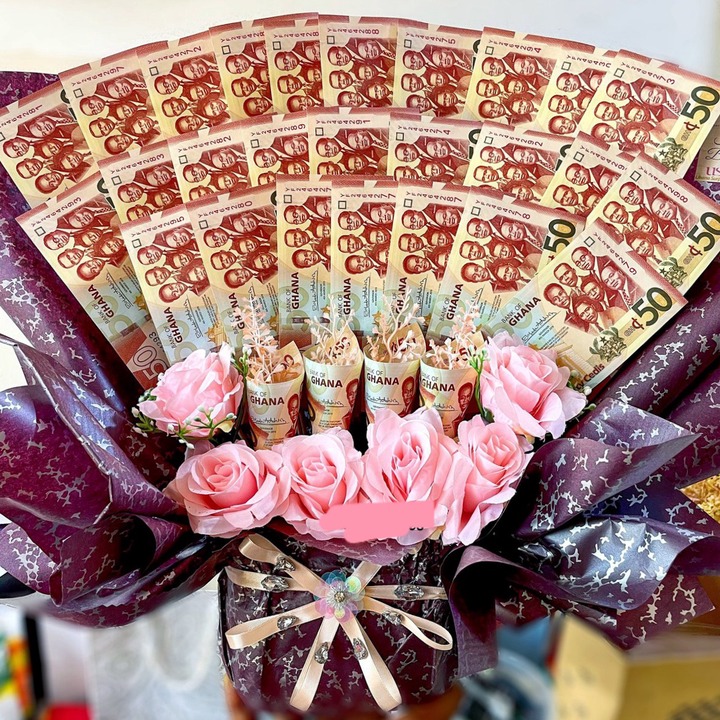 After the information surfaced on social media, a lot of people started to react to the news..

” You’ve gotten money and you want to use some for decoration. It serves you right” Afia Joana reacted.

” I don’t support the action of the decorator . However I don’t see the reason why you will carry money to be used to create a flower. That’s a show off. I pray that the decorator returns but it should be a lesson for everyone ” Another twitter user Ohene Asante tweeted..

Check out the tweet and chats between the run away decorator and her customers. What do you make of this? 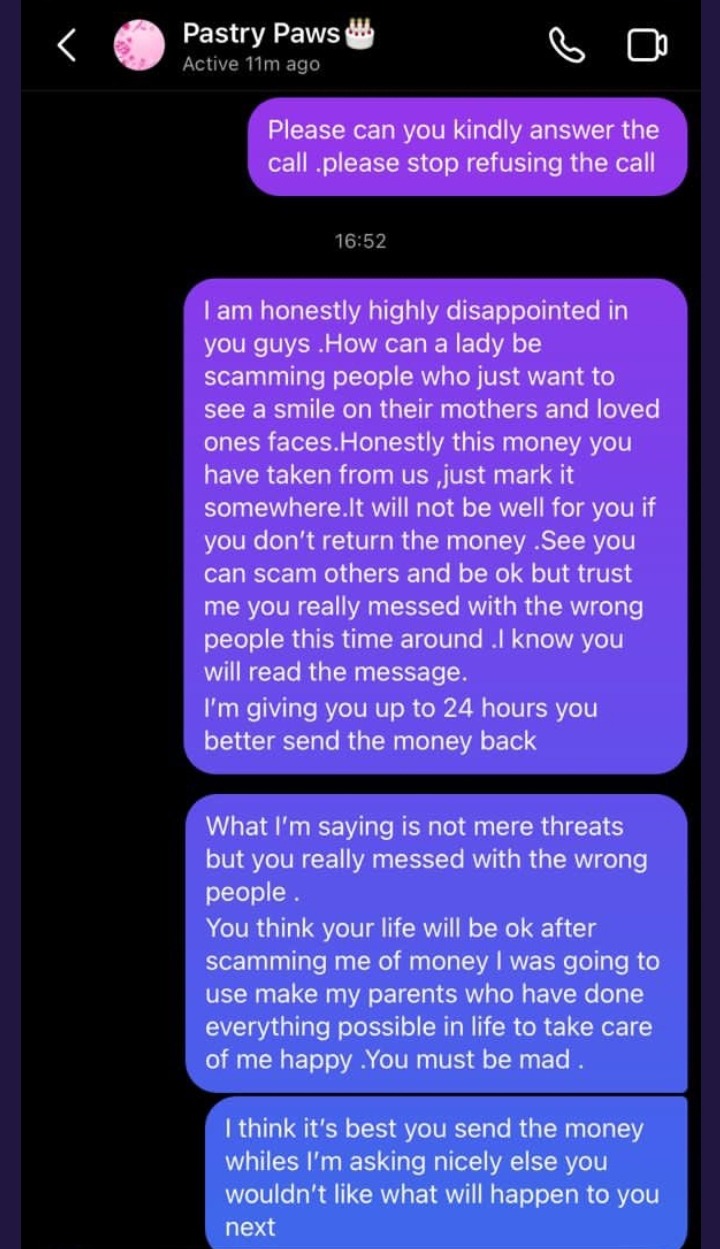 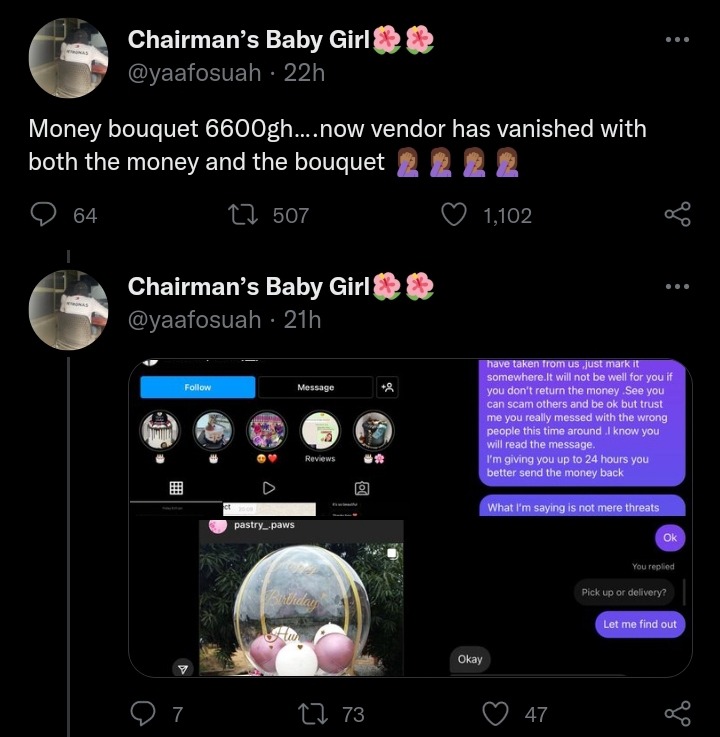