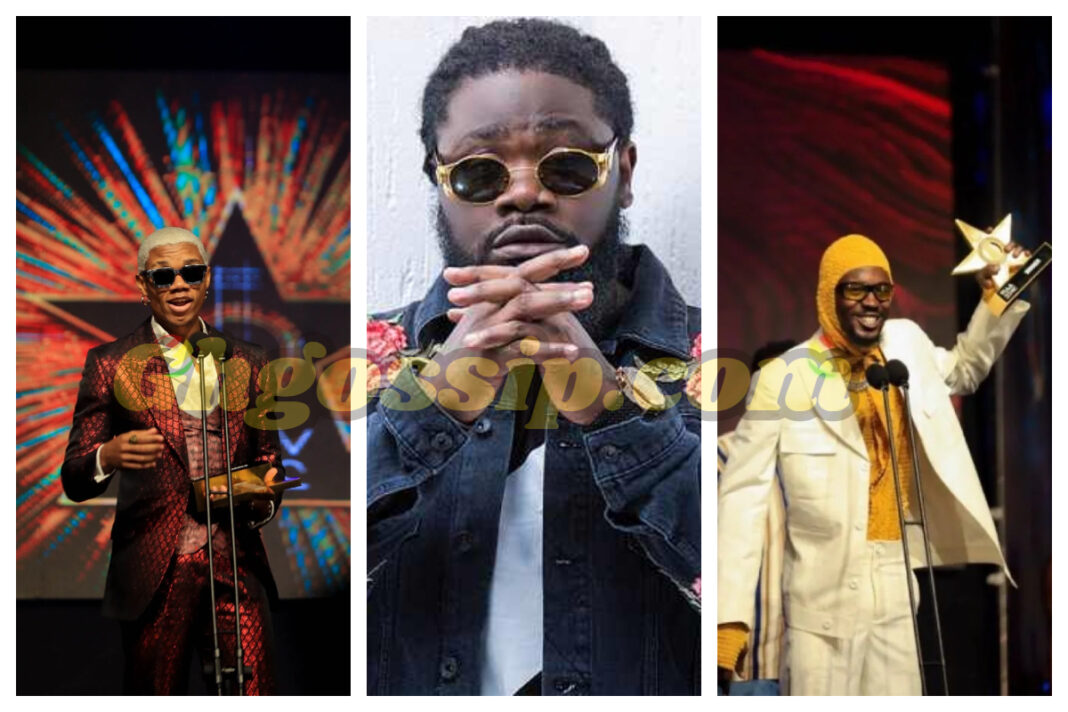 According the former member of the now defunct music group 4X4, telecommunications company are in secret competition hence, its prudent not to acknowledge MTN on a show sponsored by Vodafone.

Meanwhile; Renowned Nigerian musician and author, Olawale Oloforo, professionally known as Brymo is set to bless the airwaves with a new music.

The multi- talented recording artiste, songwriter and entertainer has taken to his official social media page to share the cover art and the release date of his next single which he titles as “Theta”.

Brymo, who joined Chocolate City in 2010 but was accused of breaching his contract with the label in 2013 took to his official and verified Twitter page to announce that, “Theta” will be released on Friday, May 27, 2022.

Announcing his upcoming music on the bird app, he wrote: “27th May 2022!…”. See screenshot of his tweet below.