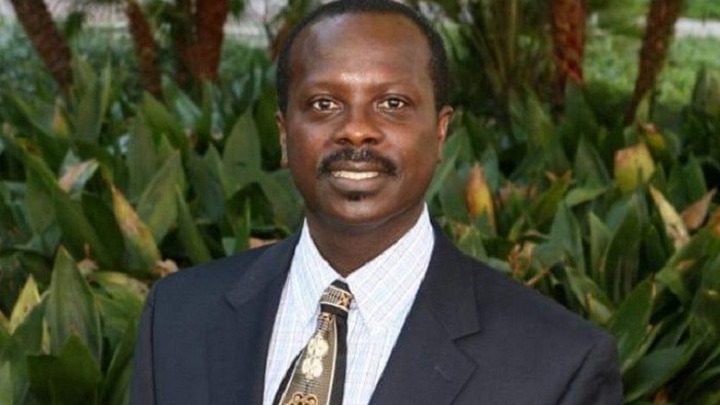 Lawyer and KPMG Professor in Accounting at the Fisher School of Accounting, University of Florida Stephen Kwaku Asare widely known as Kwaku Azar has suggested 10 ways for government to recover from it’s decline in press freedom.

“The way forward to arresting the precipitous decline in our press freedom ranking is for government to develop a thick skin and to embrace criticism, rather than treat it as an existential threat.

This has the following implications:

1. The same people who caused the problem cannot be the ones to solve it.

2. Fire those responsible and replace them with media-friendly guys.

3. Redefine national security focus away from media control and manipulation.

4. Discontinue all prosecutions under section 207 and 208 with immediate effect. 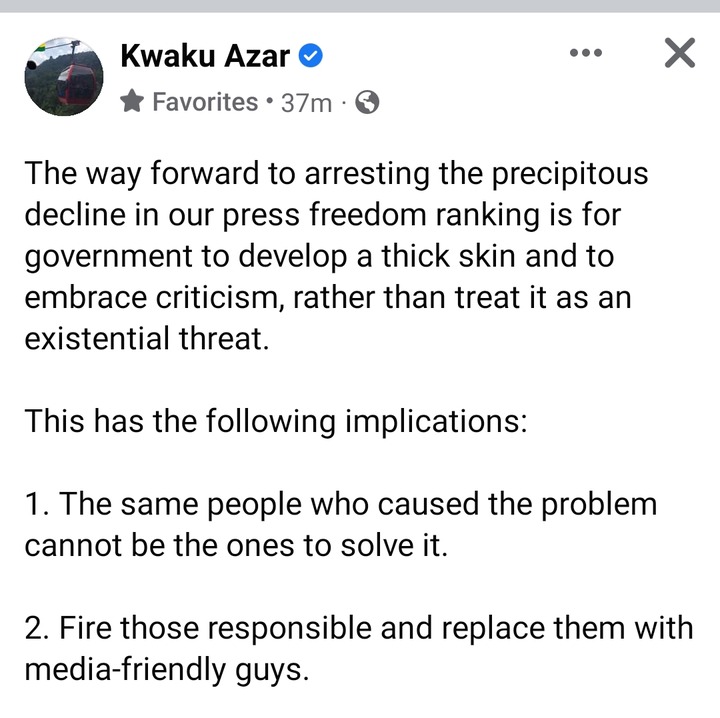 5. Discontinue all media-related prosecutions under section 182 with immediate effect.

6. Accelerate response time with all FOI requests to no more than 48 hours.

7. Terminate all appointments of media men on State Owned Enterprises and other governmental agencies.

8. Cease and desist government-financed or party-directed attacks on persons deemed to be critical of government or party.

10. Promote the “be a citizen not a spectator” mantra with actions not mere lip service.”

FIFA has approved five players nationality switch. They are now eligible to play for the Black Stars