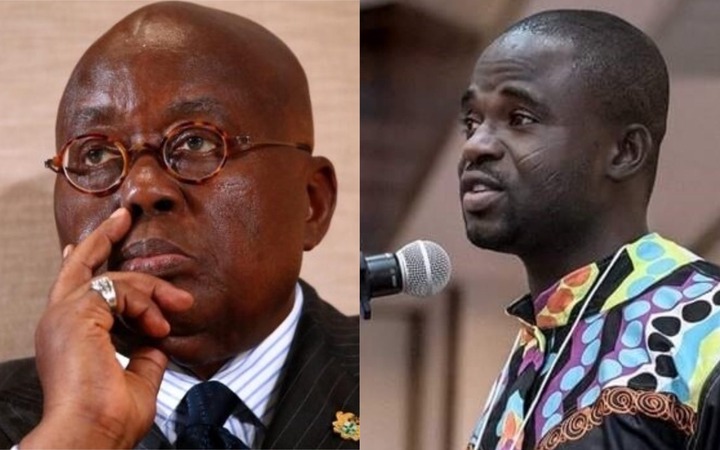 The comments of Manasseh Azure comes as a background to the current rank of Press Freedom released. Ghana drops to 60th place in the latest press freedom index. In 2021, Ghana was 30th.

According to the report on the ranking, Press Freedom is deteriorating in Ghana. The west African nation often hailed as a bastion of free speech has dropped 30 places in the latest global Press Freedom Index. 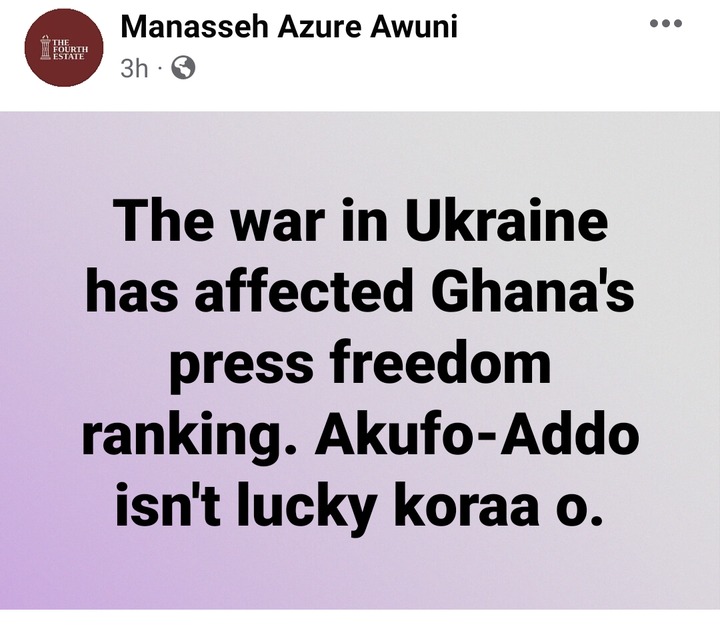 In Africa, the country fell from third to tenth place. The Press Freedom Index measures pluralism, media independence, and the safety of journalists. What is accounting for this decline?

Mannaseh’s post has gotten several comments. Check some below 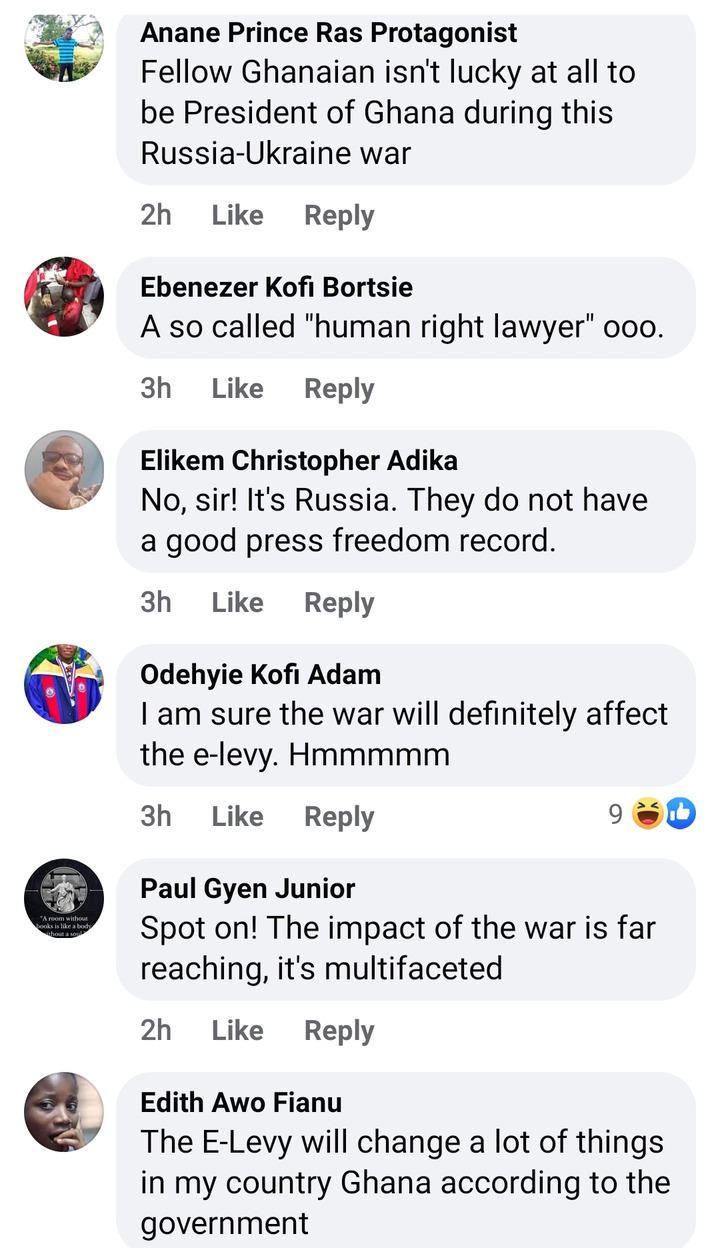 “Now that we have e-levy Ghana will do well on the press freedom ranking.”