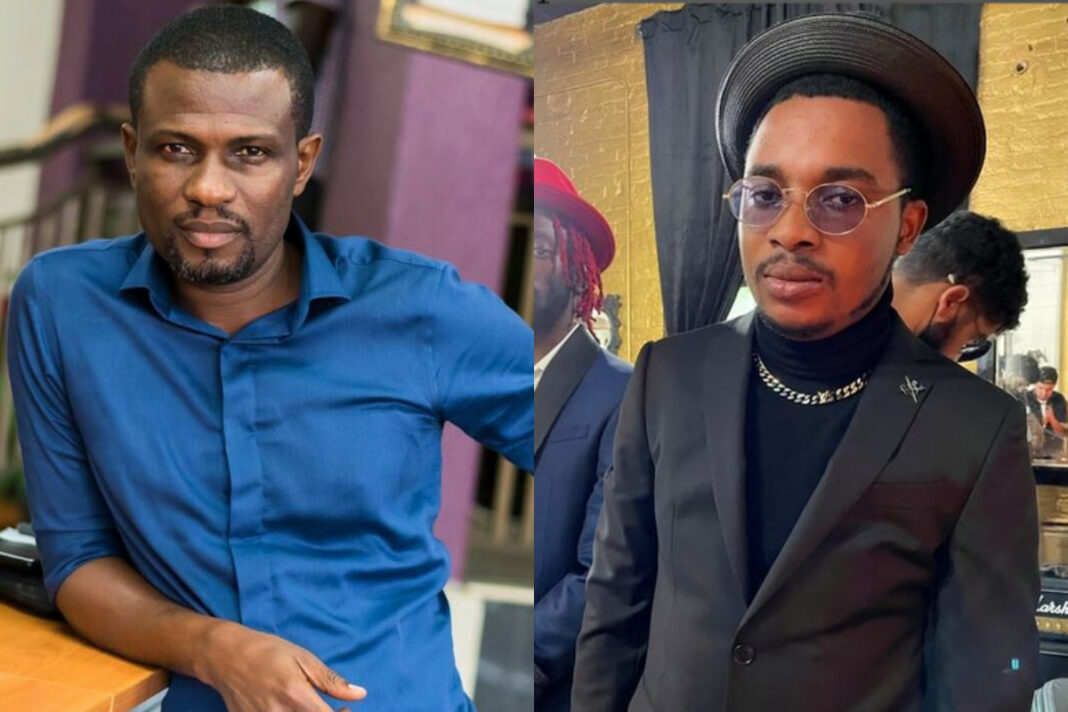 The Deputy Minister for Arts, Tourism & Culture, Hon. Mark Okraku Mantey has appealed to Ghanaians living abroad to sell the country by thrilling foreigners with good things in Ghana instead of tarnishing its image.

Speaking in an interview on Hitz FM’s Daybreak Hitz with Andy Dosty, Mark Okraku Mantey stated that Ghanaians based in other advanced countries should desist from using their social media platforms to expose the country of its weaknesses.

He said that every country has its own strengths and weaknesses but they will never allow the public, especially, foreigners to know about it because they want to sell their best parts to the world.

“When you step out there and you have to speak about Ghana, speak good, say nice things about Ghana. Don’t go and exhibit our weaknesses. Every country has its weakness but they don’t tell us, it’s up to you to tell your story”, he said.

He further insinuated that Ghanaians should desist from imitating the likes of Twene Jonas who has been using his social media platforms to insult Ghanaian leaders over their incompetence and ill governance.

“As people who have access to microphones or own microphones, use your microphones to sell Ghana, say good things, and don’t copy Twene Jonas”, he added.

However, he further stated that every responsible Ghanaian would realize that he is speaking the truth but he would be waiting for a response from Twene Jonas since we all know he would never let this one slide.