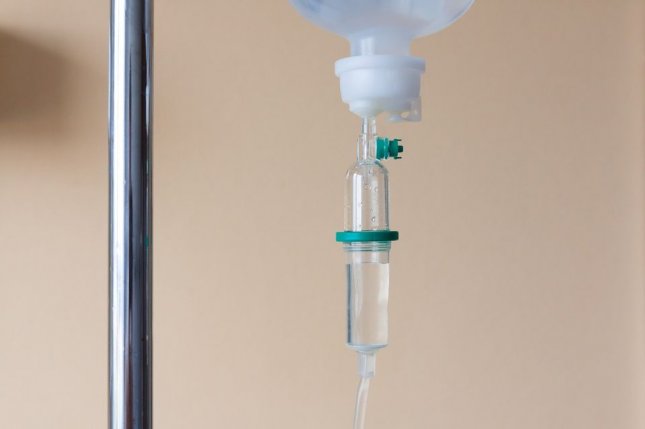 Most requests for compassionate use of unapproved medications to treat life-threatening conditions come from high-income countries, a new analysis has found. File Photo by Stux/Pixabay

Over a three-year period from 2018 through 2020, 31,711 requests were made from 110 countries worldwide for compassionate use of medications, most of which are provided free of charge, data published Friday by JAMA Health Forum showed.

Of these requests, 23,194, or 73% came from 10 high-income countries based on gross domestic product, a monetary measure of the market value of all goods and services produced in a specific time period, the researchers said.

“We observed a disparity in compassionate use access to life-saving drugs across countries globally despite the free provision of these treatments,” study co-author Paul Aliu told UPI in an email.

Compassionate use, or expanded access, programs, offered by many pharmaceutical companies, provide patients who have serious medical conditions with locally unapproved treatments, according to the Food and Drug Administration.

These treatments, which still could be in clinical trials, may be the only options for patients who have not responded to approved drugs, the agency says.

The drug evaluation and approval process often takes several years, and many patients with serious or life-threatening medical conditions may not be able to wait until these products are available in the marketplace, Aliu and his colleagues said.

In this study, over a three-year period, the 31,711 requests for compassionate use treatments came from 110 of the world’s 195 countries, the data showed.

High-income countries such as the United States accounted for 27,612, or 87%, of the requests, the researchers said.

In the United States alone, 5,339 requests were made for compassionate use treatments during the study period, or roughly 17% of the global total, they said.

Lower-middle-income and low-income countries accounted for 1,021, or 3%, of global requests for compassionate use treatments during the study period, according to the researchers.

Of all compassionate use requests, 94% came from countries with publicly available — online — regulations regarding these treatments, the researchers said.

“They also conduct more clinical trials — hence, there may be a higher awareness of physician researchers about novel promising therapies while still in the clinical development phase,” he said.